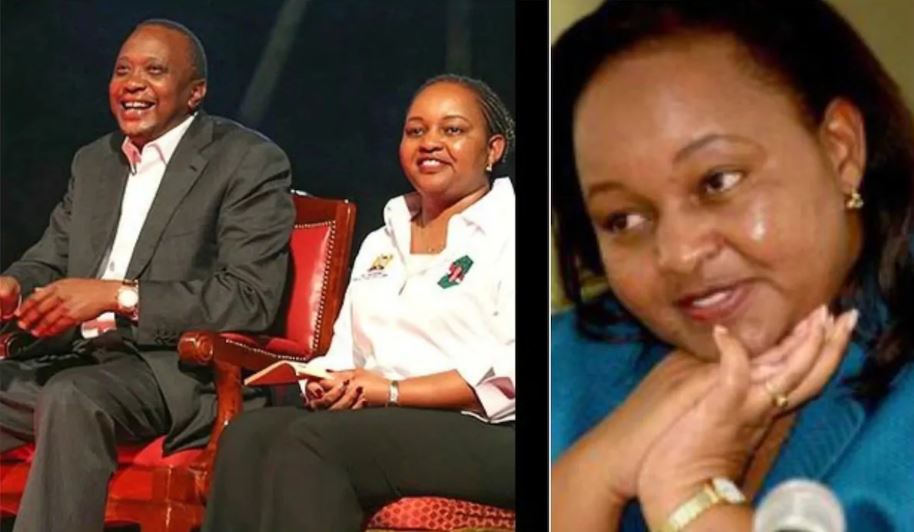 The maxim that “show me the company you keep, and I will tell you the kind of person you are” aptly describes how government appointments are determined in Kenya and it is no secret that majority of the people who get appointed to lucrative and esteemed government are well connected fellows.

Sonko news can now reveal how His Excellency Mr. Manoah Esipisu, the current High Commissioner for the Republic of Kenya in London and former Statehouse spokesman was introduced to the powers at be in Kenyan government.

A source has told it is Esipisu’s connection to the then powerful Cabinet Secretary Anne Mumbi Waiganjo that helped him his job as Statehouse spokesman.

“Manoah Esipisu is married to Waiguru’s sister and it is not secret that she is part of the lobbying that made Manoah get his job although I must say that he is an immensely qualified person,” said the source that is close to the family.

Esipisu has had a distinguished career as a journalist and diplomat, starting off his media career with the Standard Group, where he reported briefly before joining the global news and information group Reuters.

He has also worked at the Commonwealth Secretariat in London, where he was Spokesperson and Deputy Director of Communication and Public Affairs.

Until his appointment as State House spokesman, he was a special assistant to the president of the African Development Bank.