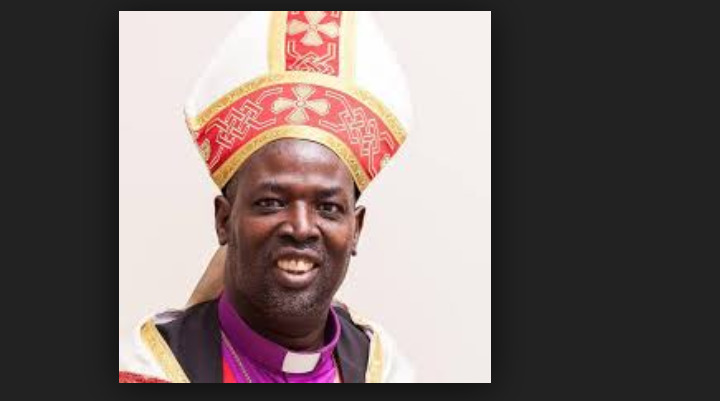 The Anglican Church of Kenya (ACK) has hit the headlines after it failed to clear a debt amounting to Sh1.6 million owed to the government of Kenya. The debt which has taken over seven years to clear has already drawn censure from public auditors.

The church owes the Roads Agency, Kenya National Highways Authority (KeNHA) after the agency paid Sh6,665,455 to ACK Namanga Church in August 2012 for land acquisition that paved the way for the construction of Namanga One-Stop Border Post.

The debt stems from an overpayment made to ACK St Lukes Namanga of Sh1.6 million for a land deal, which the church has failed to refund up to date.

According to reports, KenNHA paid the money but after the value of land had been revised downwards to Sh4,997,200 later, it was discovered that an overpayment of Sh1,688,200 had been made and that the church made a committed to refund back the excess money.

KeNHA in a letter dated July 12, 2016, wrote to the ACK Archbishop, Jackson Ole Sapit, seeking settlement of the debt. In the letter, the roads body informed the church the debt was queried by government auditors, and that the inquiries were portraying the church negatively.

Transport and Infrastructure Chief Administrative Secretary (CAS) Chris Obure said both Archbishop Sapit and his predecessor, Eliud Wabukhala, had been adequately engaged over the matter but to date, no solution has been found since the church has remained adamant over the debt.

“This is public money for which someone must be accountable,” Mr. Obure said.

Lugari MP Ayub Savula has already adviced the Roads ministry to involve the Directorate of Criminal Investigations so as to compel the church to refund the money within 14 days.

On August 26, 2015, then Anglican Archbishop Wabukhala wrote to the bishop of Kajiado diocese, Gaddiel K. Lenini, asking him to arrange for repayment of the debt in instalments. The Bishop has not yet responded to the letter to date leaving Kenyans guessing on the next action the state agency will take in order to recover its money from the church.