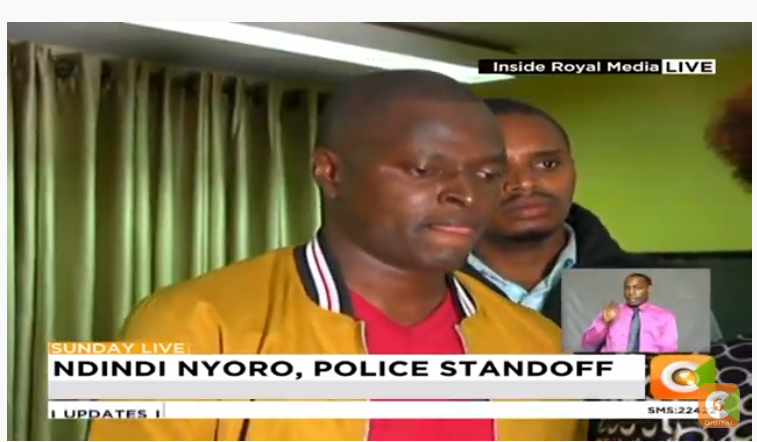 By Abraham Mutai via fb

We are not standing with the oppressors when the very system turns against them. Ndindi Nyoro deal with your demons.

Kiharu Member of Parliament Ndindi Nyoro has asked President Uhuru Kenyatta to declare a state of emergency for six months and suspend the constitution if the Supreme Court decides to postpone the October 26 repeat presidential election.

At a time when most politicians are taking to their social media pages to express themselves at length, Ndindi took to his Facebook and said that the president should rule with an iron fist during this period and make the Judiciary a department of the Executive.”

Then there is a poor soul somewhere busy writing “I stand with Ndindi Nyoro.!!”

We must learn to ruthlessly call out oppressors at all times. Even when the same oppressers are suffering