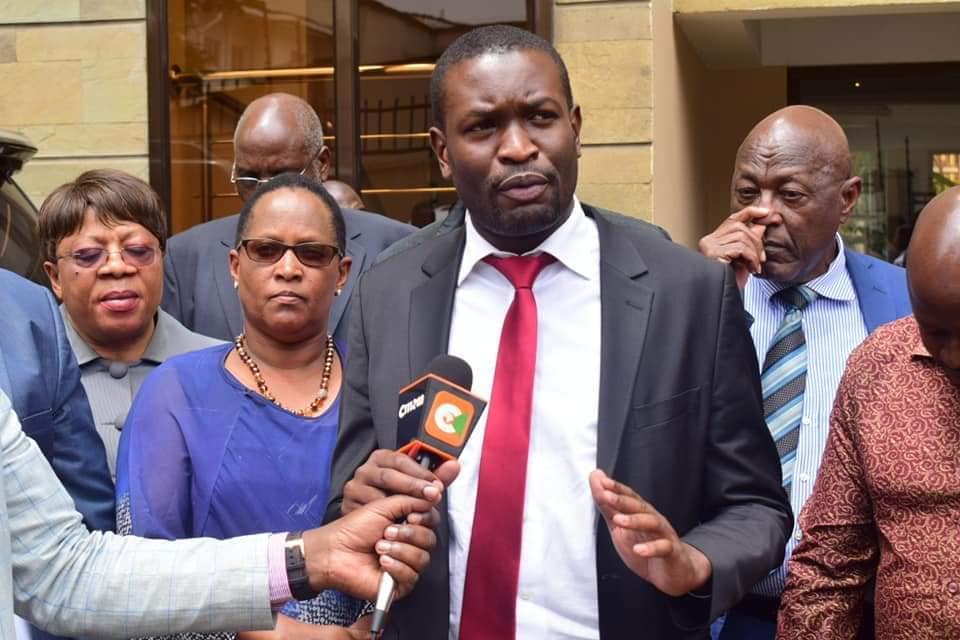 In an exclusive interview, ODM Secretary-General Edwin Sifuna said that Mudavadi has proven repeatedly that he cannot be trusted as far as politics is concerned.

He said that the ANC leader lacks the qualities of someone the party can front for the position when that time comes, adding that the party has not run out of options to the point that they should consider him for the elective position in question.

“We (ODM), as one of the big players, are ruling out involvement in any such discussion because Mr Mudavadi has demonstrated more than once that he is not a trusted ally,” he said

The party is reportedly likely to front Mudavadi as a compromise candidate for the presidential race. President Uhuru Kenyatta’s camp has also rejected the arrangement. The team believes it is either Uhuru or Raila and not anyone else for the top seat when that time comes.

“If there will be any arrangement to have Mr Kenyatta drop his candidature, then all roads shall lead to Bondo,” Maara MP Kareke Mbiuki has said.

The remarks come at a time when Mudavadi has travelled to the US to popularise his presidential bid. He met Kenyans living in diaspora during his tour in the region. Mudavadi has affirmed that he is the right man for the job.