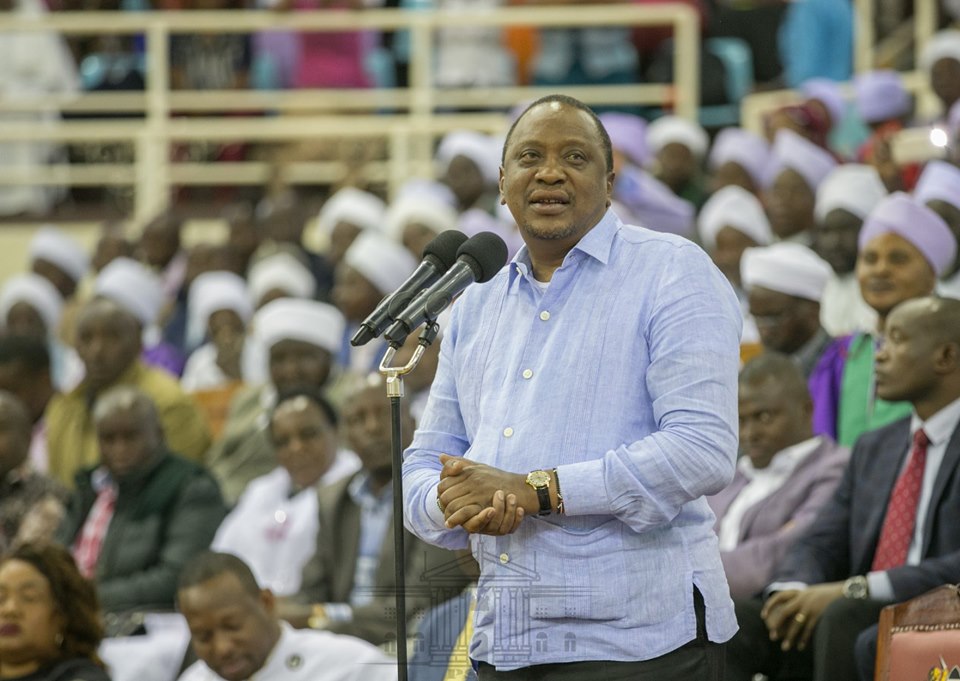 Top country leaders were blasted for empty promises over the Precious Talent School tragedy, where eight students died on Monday, September 23, after a classroom collapsed.

A mourner who spoke at one of the burials of the deceased, on Wednesday, October 2, alleged that Raila Odinga, Mike Sonko and President Uhuru Kenyatta had not delivered on their pledges.

He further claimed that Deputy President William Ruto was the only leader who had kept his promise.

DP Ruto when he visited a survivor of the Precious Talent School tragedy. He was praised for delivering on his promise to the family victims.

“Nairobi county government promised to give us money when we were at the memorial (Saturday, September 27). Odinga also stated that he would give his donation and Kenyatta’s one too. Sadly, we have not received the donations.

“This family has not been supported at all. People were alleging that the government stood for this funeral when we had our own Harambee. We ourselves contributed to raising money to hire the buses,” the mourner cried out.

He went on to tear into governor Mike Sonko while praising Dagoretti South MP, John Kiairie and DP Ruto.

“His county promised to give us a hearse and buses. We only received the hearse. They went on to state that they will pay the mortuary fees for us. However, they have not paid a single dime.

“Kiarie refunded us the money we spent at the morgue after I cried out to him. For DP Ruto, we received his Ksh 800, 000 pledge wholeheartedly and his contribution will be divided equally to eight families,” the anonymous mourner disclosed.

On Saturday, September 27, Odinga stated that he would donate Ksh3 million to the benefit of the families of the victims and pupils affected by the Precious Talent School tragedy.

Raila also told the audience that part of the three million he donated, was President Uhuru Kenyatta’ Ksh1 million towards reconstruction and an additional Ksh1 million for the parents of the victims.

ODM Leader Raila Odinga embraces seven-year-old Abilisha Muthoni after a moving tribute on Friday, September 27. He was called out for an empty promise.