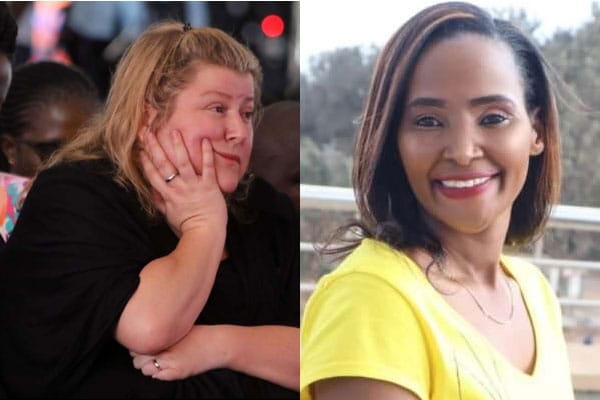 The wife and girlfriend of former Kibra MP Ken Okoth have now agreed that the late lawmaker had a child.

The widow, Monica Okoth, and Anne Thumbi have recorded a consent in court agreeing to abide by the outcome of DNA test, which established that Okoth was the father of the boy whose paternity was in dispute.

Ms Okoth had disputed DNA results produced in court that confirmed that the lawmaker, who died in July, had a son with the Nairobi MCA, Ms Thumbi.

Lawyer Danstan Omari representing the mother of the child, said that with the paternity issue has now been resolved. He added that Ms Thumbi would move to the High Court over the child’s upkeep including school fees.

“The next question is to decide what are the entitlements of the child under the succession law. We will move to the High Court to get school fees, and medical cover for the child,” said Mr Omari.