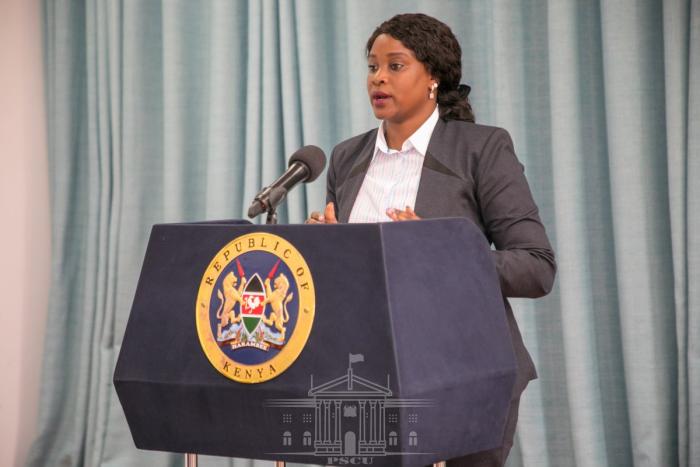 His visit is on the invitation of Jamaican Prime Minister The Most Honourable Andrew Holnes.

The two leaders and their respective delegations are expected to discuss and explore opportunities for enhanced bilateral relations between Kenya and Jamaica.

They discussed issues ranging from exchange of athletics coaches, to tea, coffee and peanuts trade.

During their meeting, they also explored code share for Kenya Airways to connect to Kingston which is 3 hours from New York.

President Kenyatta also cited the African, Caribbean and Pacific Group of States (ACP) saying: “We must strive to speak in one voice. We are weaker when splintered.”

The leaders also discussed culture and entertainment as a bedrock for promoting tourism between the two countries.