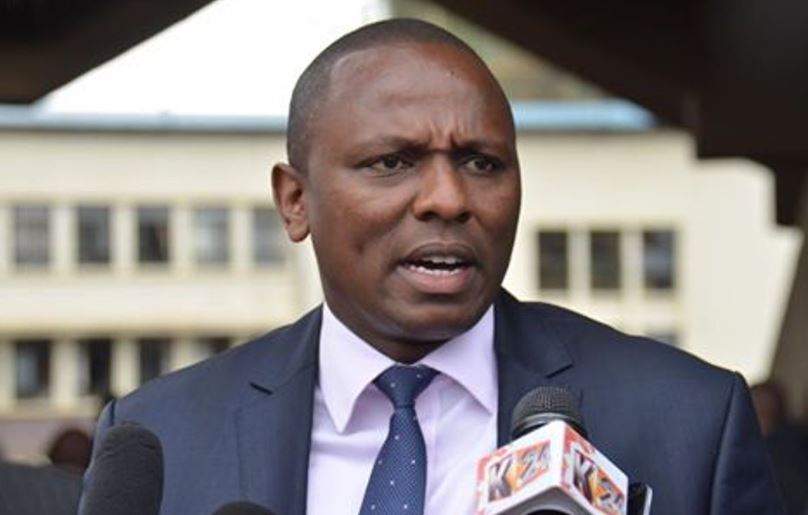 By Methusela Kikwai
President Uhuru Kenyatta is the MOST mediocre President the country has ever had! The 7 years of his leadership has been characterized by untold suffering of WANJIKU due to the unbearable cost of living! Official corruption, total collapse of the Health Sector, total confusion in the Education Sector, perennial food shortage, a divided Cabinet, a rogue Legislature, ceding of our territorial integrity to Uganda (Migingo Islands) among others.

The Jubilee administration has auctioned the Country! President Uhuru Muigai Kenyatta has welcomed a new COLONIAL power called China! While his Father liberated Kenya from the chains of British Imperialists, his son went the opposite direction by “handing over” the Country to the new economic COLONIALIST called China! This is NOT Politics! These are facts! China has taken over our beloved country!!

Article 1 of the Constitution is very clear on how power is to exercised by citizens. Power can be exercised by the people through representation or directly. It is now very clear that neither the President, the Legislature nor any other arm of Government can rescue WANJIKU from her present predicament!
The only available avenue is by people exercising power DIRECTLY! The popular ‘uprising’ is the way to go. This is by no means unprecedented. The Arab uprising is the MOST recent happening. It is therefore high time Kenyans learn from those countries! Our very neighbour, Sudan has pushed out her brutal dictator, President Omar Al Bashir.

President Kenyatta has lost the moral authority to continue ruling as President of Kenya. He should resign forthwith or be compelled to leave office by the people’s power! Are we together ama niongeze volume! Have a lovely day good people!