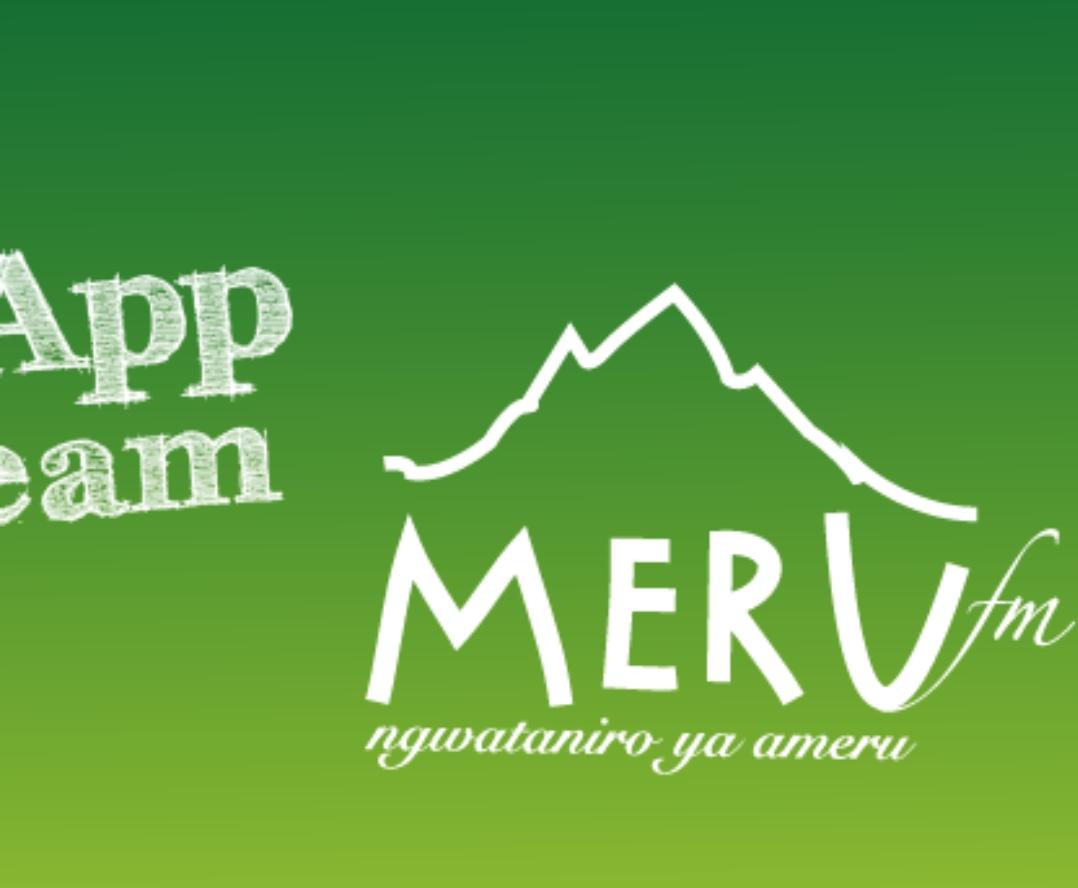 Just a day after a letter went viral over plans by Mediamax Ltd to retrench some of it’s top employees and also render some positions redundant, presenters from an affiliate radio station Meru FM have been trolled in Meru by irate fans.

The drama unfolded when a vernacular TV station aired a controversial story of Mike Makarina, the Chairman of People With Disabilities in Meru County.

According to the story, the Meru County PWDs Chair who was recently appointed by Governor Kiraitu Murungi has been swindling unsuspecting members of the public off their hard earned cash. The story brought forth many more victims accusing the said suspect of conning them money. The victims are said to be both to the disabled and the abled members of the public.

Makarina is thereafter said to have reached out to Meru FM drive presenters to sanitize his name. The radio presenters, Mwenda Saba and Mbaka Muriuki who was fired from SK Macharia’s owned Muuga FM for similar accusations, hosted Makarina and defended him live on air against the accusations.

During the radio show, not a single SMS that was read by the duo was negative other than the ones they made up to sanitize Mr Makarina who at some point admitted that Mwenda Saba was his advisor.

The controversial issue has sharply divided Meru FM presenters with majority of them accusing their two colleagues of unprofessional conduct and subjecting the station to unnecessary criticism. Barely two weeks ago the station was criticized for sidelining Meru region musicians by holding an event in Maua only to tag along musicians from Central Kenya. We observe the as the drama unfolds.