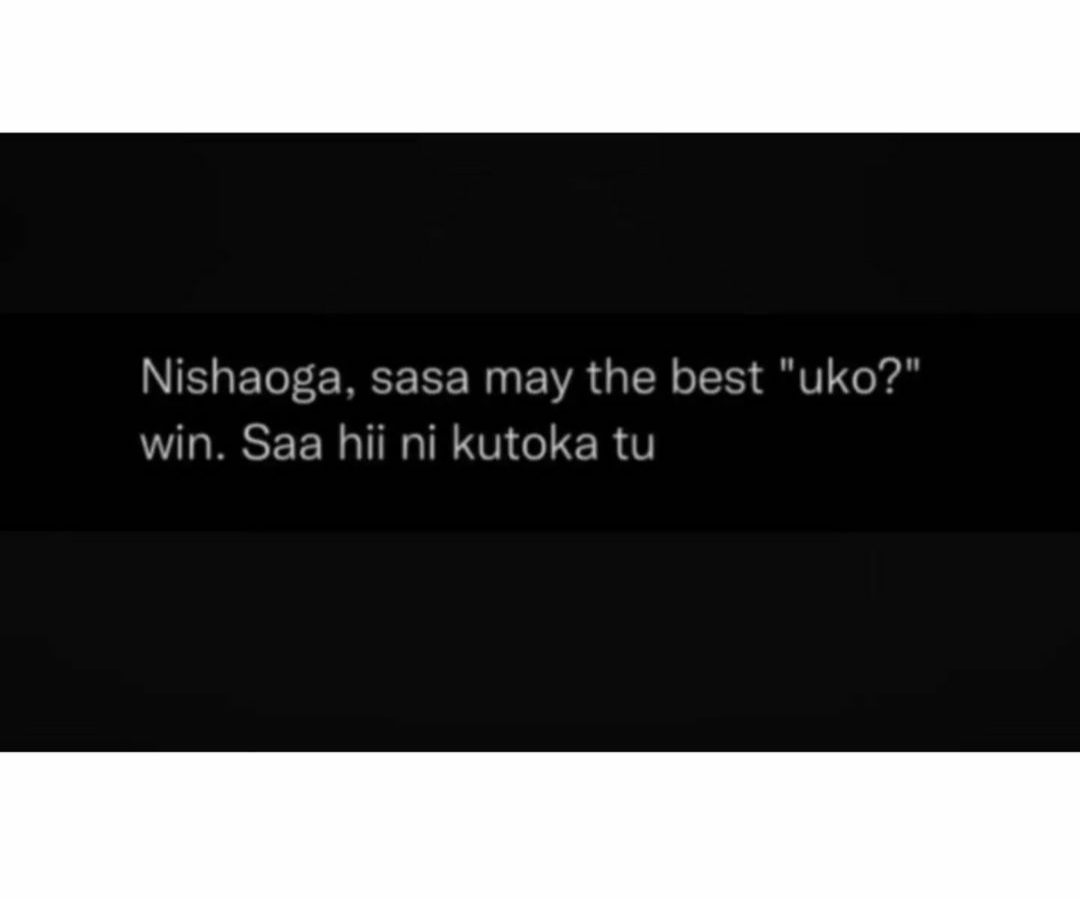 Mr Ikonya from Maragua town must be one depressed man after losing 700k in 7days….yaani 7 days and he has nothing left ata fare ya 10bob hana all thanks to a woman he allegedly met in his home town.

Ikonya’s lady on that fateful day

Anyway after meeting this woman, the old man must have used his money as a pickup line; and im telling you – from then the woman fell deeply in love and must have treated him like a King – and being one who had not been used to that kind of life…..Ikonya akafall.

Adam and Solomon from the Bible = same WhatsApp group as Ikonya

We cant blame him right? Even Adam knew he wasnt supposed to eat the forbidden fruit and he still did…..alafu pia look at Samson’s case – after keeping the secret behind his strength for years, he met Delilah akafall pia and he outed his secret too. Looking at the pattern, it’s like when men fall in love, they stop reasoning. 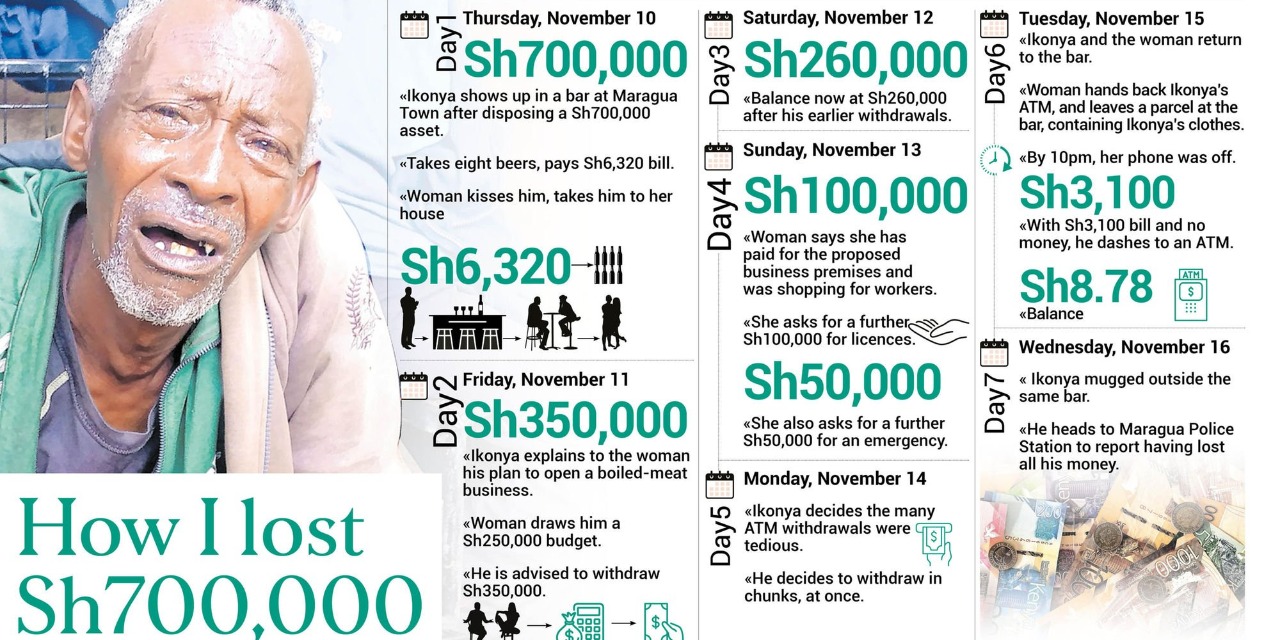 Anyway about Ikonya, seems like the lady used her charm (Sijasema kurogwa) she seduced him; pretended to be interested in his future plans of investing in ‘boiled meat business’ Ikonya not knowing he was handing her all his cards. 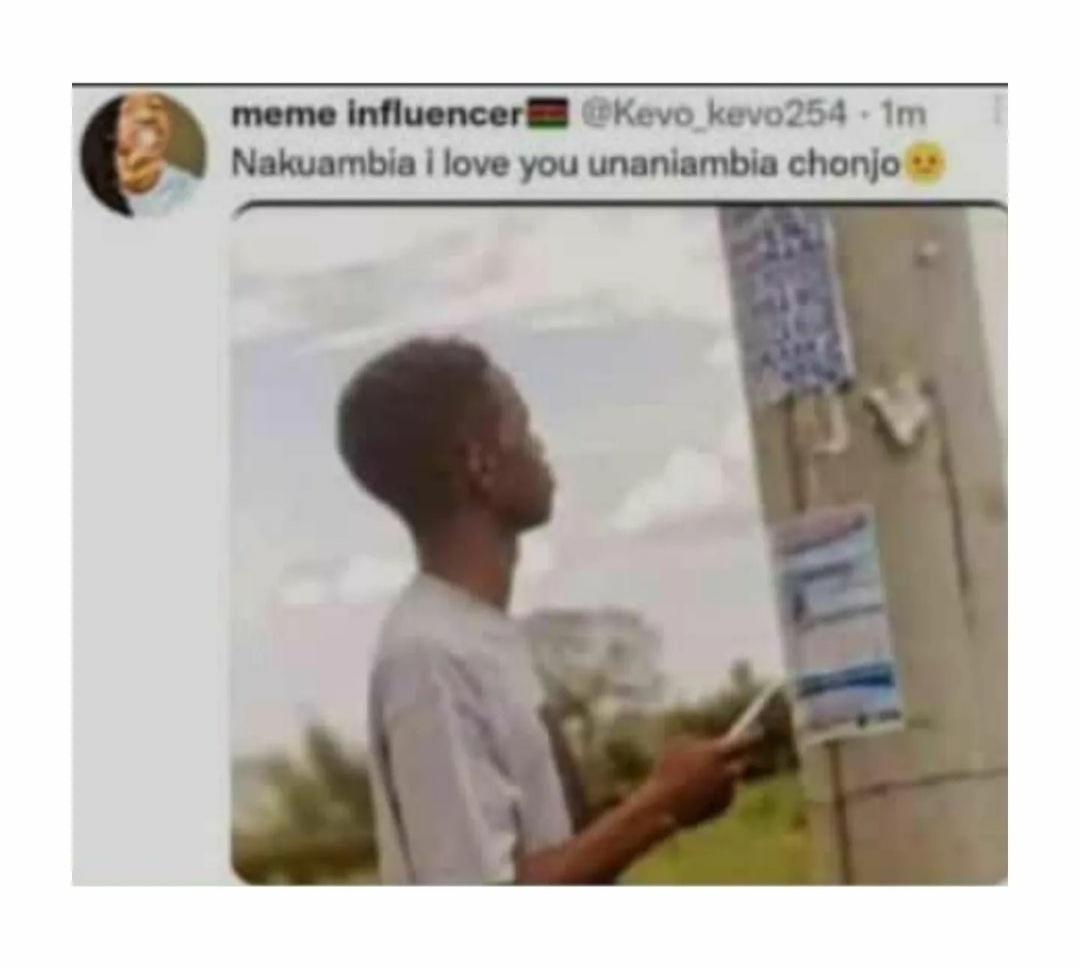 As the story goes…she then became the broker that eventually left him broke with a balance of 8 shillings from 700k….and now the man is crying at a police station while dem ananunua shamba mahali ama amefungua biz….

It might seem funny….but again it’s also heartbreaking to see a man his age suffer character development and in a week he loses 700k…its like pushing him closer to his grace. Anyway they say no bad deed goes unpunished…so kila nyani na siku yake.