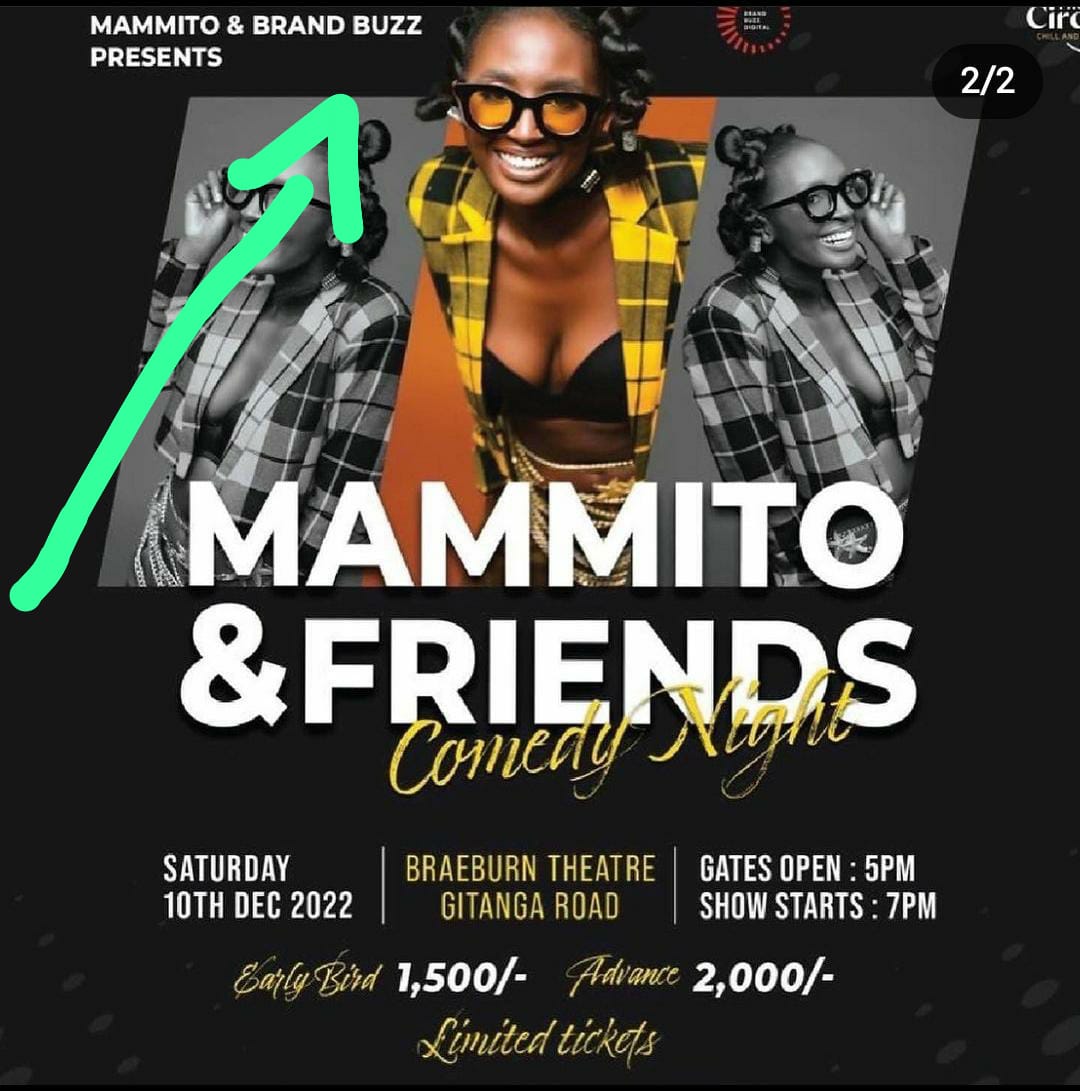 Clout chasing has become rampant among celebrities who want to push their projects. By now, we’re already used to it.

Jesters Mammito and Butita are not an exception. The two have recently been doing several interviews; and to be honest, they’re just doing it for the sake of pushing their projects.

They are mostly doing interviews to talk about their relationship; which they decided to dissolve last year- according to Mammito.

Mammito hilariously claimed that she has grown bigger and more beautiful since she parted ways with Butita.

The latter might be true. But why would they talk about it at this period? Clout!

More evidence that it’s all a kiki stunt can be seen in one of Mammito’s recent post; where she’s pushing her new comic show dubbed ‘Mammito & friends’. And guess who’s behind the production?

Butita is the founder of SPM Buzz. And it’s obvious from the photo that they are definitely working together.

Further, the two have been ignorant on the question about their relationship for several months until recently.

The tickling thing is, Mammito is now willing to give Butita a 2nd chance despite claiming she’s comfortably single. Who does that?

In summary, the two are still head over heels for each other, but they’re trying to push their project through clout.