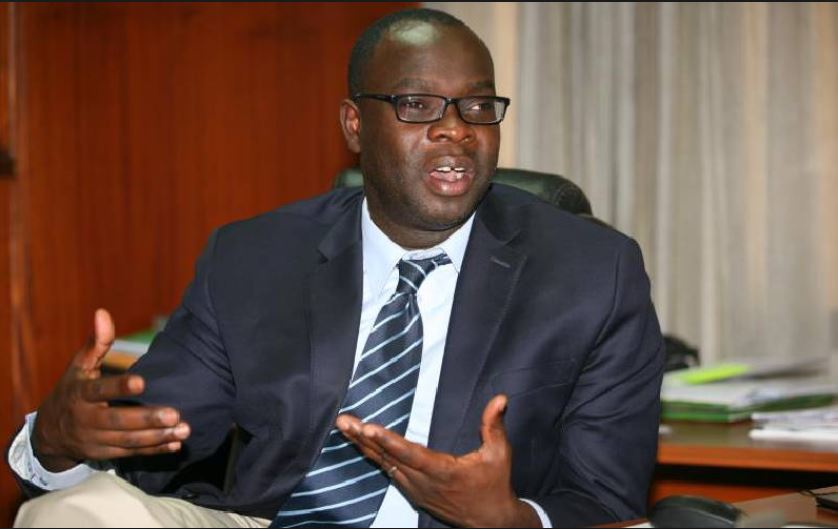 The gentleman, good human, man of the people The Rt Hon Ken Okoth has just passed on at Nairobi hospital where he had been admitted as his health situation deteriolated. Ken just arrived back from France a few weeks seemngly knowing that his were up to be with his Kibra people. He attended three functions and introduced Westlands MP Hon Tim Wanyonyi as the acting MP in his presence.

The family made the announcement at a press conference on Friday at the Nairobi Hospital.

“He has been on and off medication and was brought to the hospital yesterday (Thursday) morning. He was unwell and was admitted at around 5pm but at around 8pm his health deteriorated and he was taken to the ICU. He remained there until today (Friday) at around 4pm when he passed on,” the brother Imran Okoth said

The country mourns a good man, development minded and people centred leader. He studied at Starehe boys centre , then proceeded to USA and the Netherlands (Tilburg University) where he excelled well both at undergraduate and post graduate studies.

The body has been transferred to Lee Funeral home but the family has requested for privacy as they make funeral arrangements.

There will be no public viewing at the Lee Funeral Home, Okoth’s brother said noting that further announcements would be made from tomorrow (Saturday).

The 41-year-old had been battling with Stage 4 colon cancer and sought treatment in France.