Tanzania will sell neighbouring Kenya one million tons of maize and flour within a year to help curb a food shortage, a senior agriculture ministry official said on Thursday.

This comes two weeks after Agriculture CS Mwangi Kiunjuri defended himself from allegations of creating an artificial maize shortage to necessitate importation.

“We have generally agreed to supply them with one million tons of maize flour and grains throughout a year to help them end the prevailing food shortage,” Hussein Bashe, Tanzania’s deputy minister of agriculture told Reuters.

Officials from the two countries will meet next week to discuss the details and the cereals board of Tanzania will oversee the deal, he said.

The first consignment of about 20,000 tons would be sold next month, he added though prices had been agreed but were not yet public, he said.

The deal follows a meeting between Tanzanian President John Magufuli and his Kenyan counterpart Uhuru Kenyatta in Dar es Salaam this month.

CS Kiunjuri had claimed that he was a victim of political witch-hunt in the ongoing maize saga that has seen leaders from the cereal-growing regions of Western Kenya demand for his resignation.

He said the decision as to whether there will be imports would be made by the Cabinet arguing that the move will prevent Kenyans from suffering as the price of maize flour could hit Ksh.150 in a month’s time. 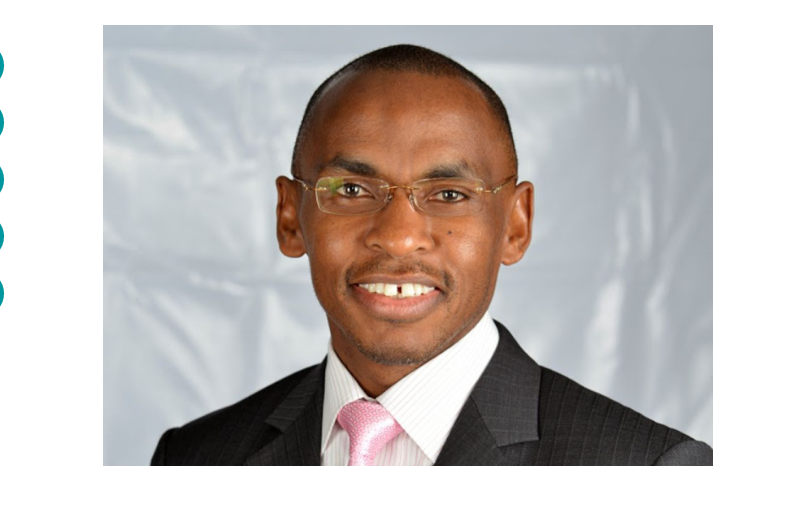 July 6, 2021
WHAT NEXT for Cytonn investors? lost fortunes

WHAT NEXT for Cytonn investors? lost fortunes

Mudavadi Fails to Deliver to Ruto As Raila Dominates His Backyard

Mudavadi Fails to Deliver to Ruto As Raila Dominates His Backyard