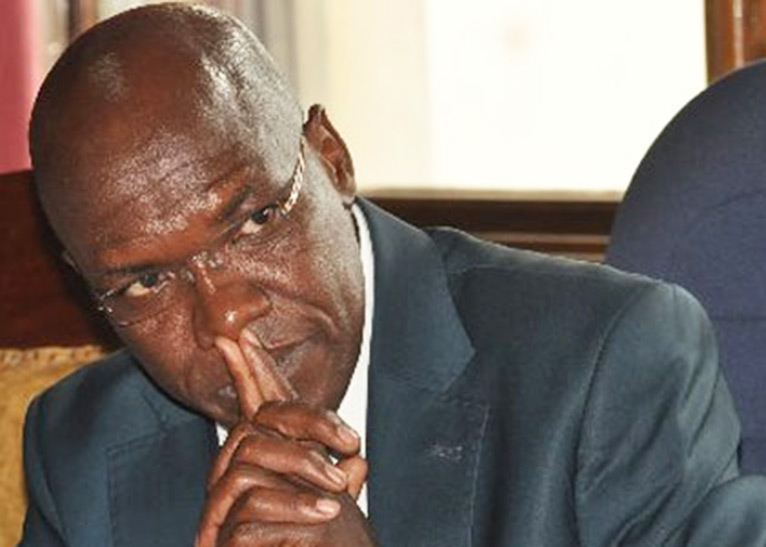 Former Kakamega Senator, Boni Khalwale, on Thursday, found himself on the receiving end following remarks he made online regarding the late Kibra MP Ken Okoth’s burial.

Taking to Twitter, the politician argued that Okoth’s family went against the Luo culture when they settled on cremating the leader.

He further termed the practice as alien, disturbing and distasteful.

“Simple, mheshimiwa’s (honourable member’s) burial should accord with the rich Luo culture at his father’s home complete with ‘terro buro’.

“Cremation is alien, disturbing and distasteful. It dates from 17,000 years ago and cannot, therefore, be mistaken for modernism,” he posted.

A number of Kenyans were, however, not impressed by Khalwale’s views arguing that he did not understand the Luo culture as much as he thought.

“Culture, culture, culture… Let those talking of culture especially Luos show you if their six lower teeth are removed. Culture has been overtaken by events,” posted Allan Sule.

Others schooled the former lawmaker that even the burial he was campaigning for was not a part of African traditions.

“Mheshimiwa, even burial isn’t African, it was imposed on us by the colonialists just like cremation was brought by Asians… Before, we used to dump our loved ones when they die in the forest…Whichever way Hon. Ken is laid to rest its none of our business,” argued another user.

“Burying is also ancient and unafrican, our forefathers used to throw away corpses to be eaten by wild animals,” added Romano Githangu.