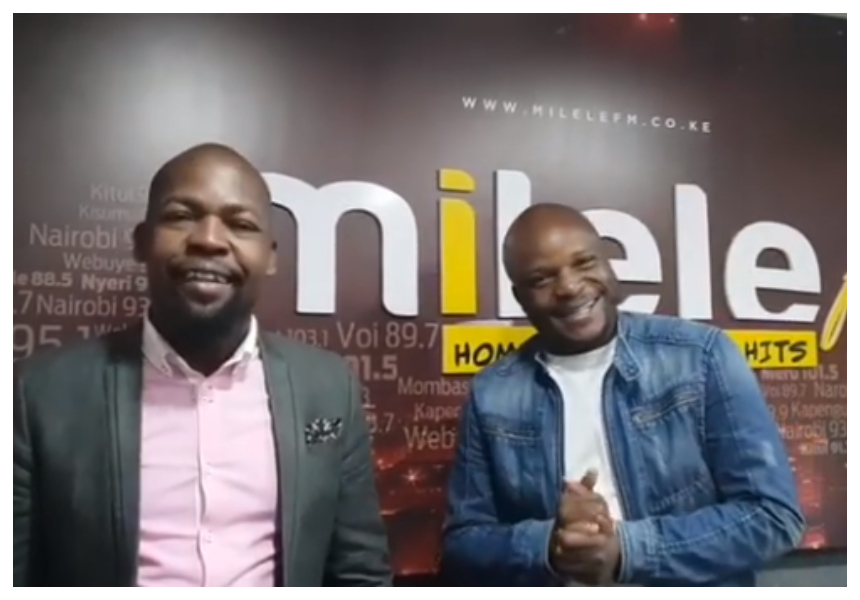 Jalang’o’s resignation comes approximately one month after he announced through his Instagram page that he will be working with Willy Paul.

According to Jalang’o who was spoke on Milele FM Breakfast show, he is not comfortable with Willy Paul’s new direction of music. This is after the gospel singer released a controversial song dubbed ‘Lamba Nyonyo’ on Tuesday.

“Waaaaaaa…..My boss I hereby tender my resignation….this one has defeated me (hii imenishinda boss)…I hope you will understand,” Jalang’o wrote on Instagram.
​
He, later on, made it official during the show that he had quit as he could not keep up with “Willy Paul’s speed in music”.

“I told him; my boss this is where I alight at, the world is moving fast. This is where I alight. I have reached my destination because I have had enough (Nimemwambia boss yangu mimi nimeshuka, dunia inaenda mbio sana. Nimeshuka hapa, na nimefika stage yangu maanake imenitosha),” Jalang’o stated.

The singer has not officially commented on Jalang’o’s resignation. 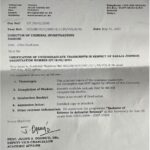 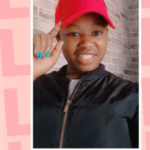