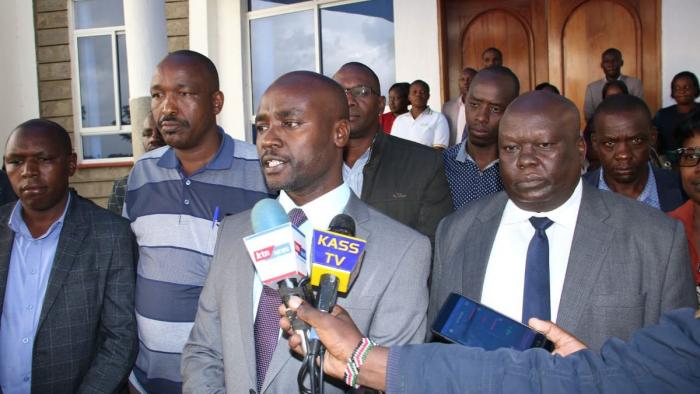 Did it bother you to see the man Governor Joyce Laboso chose as her deputy? Well, the former Dean of student at the school of education, Chuka University Dr Hillary Barchok is seemingly a man of middle age. Other than his age, his qualifications should bother you. If you care to check the counties that are doing well, one common thing with them is that the deputies therein are technocrats and averagely young. Should you want to run for governorship in the future consider your choices in that line.

There is something in professionalism, be it in counties or at national government level. My attention was grabbed by how one Ezra Kirui, the Head of communications, county government of Bomet, handled the communication around the Governor Laboso’s ailment. His press releases and statements were timely. He chose his words and topics carefully and has guided the county so well. He avoided controversial comments and remained on toes. I can authoritatively say that the decision to swear the Bomet deputy Governor within the ten days after the burial of the late Governor must have come from him.

Bomet is not that county where issues to do with grammar and everyone speaking on behalf of governor while giving all type of statements and press releases, and all kind of rumours and images of whatever kind are released and tolerated.

Let professionalism supercedes personal interest. When you settle on people based on their professionalism, even the services you render out there will be deservedly better. 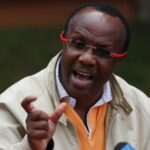 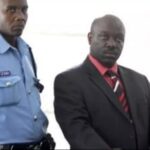