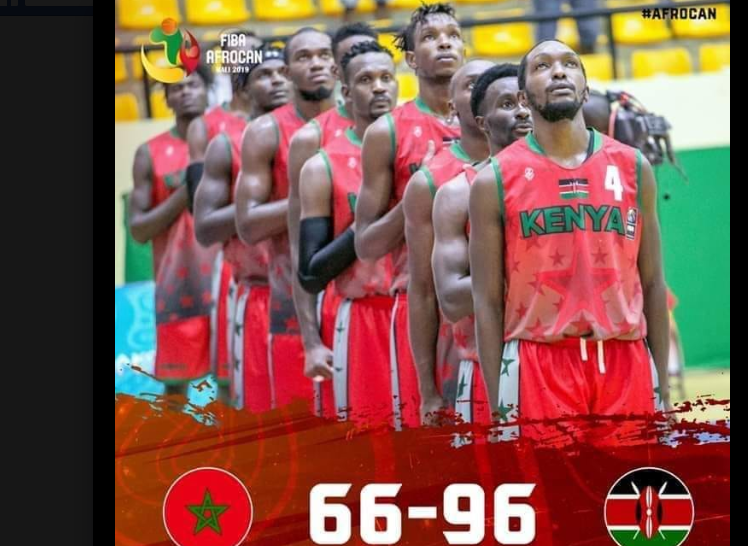 President Uhuru Kenyatta and Orange Democratic Movement (ODM) leader Raila Odinga have congratulated the National basketball team for qualifying for FIBA AfroCan tournament finals.
Uhuru and Raila said they are proud of the national team for showing excellent performance at the contest.

The team qualified for the final of the tournament after securing a 96-66 win over Morocco in Bamako, Mali.

The Morans as they popularly referred to, are set to meet Democratic Republic of Congo in the final, after the latter beat Angola 84-78 on Thursday.

In a tweet, Uhuru wished the team the best of luck in the final against the DRC.

“The President congratulates the national men’s basketball team, the Morans, for making history by qualifying for the final of the FIBA AfroCan tournament in Bamako, Mali by beating Morocco. He wishes the team the best of luck in the final against the Democratic Republic of Congo,” he said.

On his part, Raila wished the players the best of luck as they take their next challenge in the tournament.

“Hongera to our National Men’s Basketball team who have qualified for the finals of the Africa Cup of Nations basketball finals in Bamako, Mali after beating Morocco last night. We wish you all the best as you take on the DRC in the final. Kudos,” he said.

December 30, 2020
Betting fanatics in for a treat as the new Odibets app now comes with a bonus 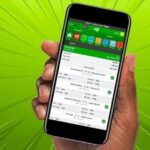