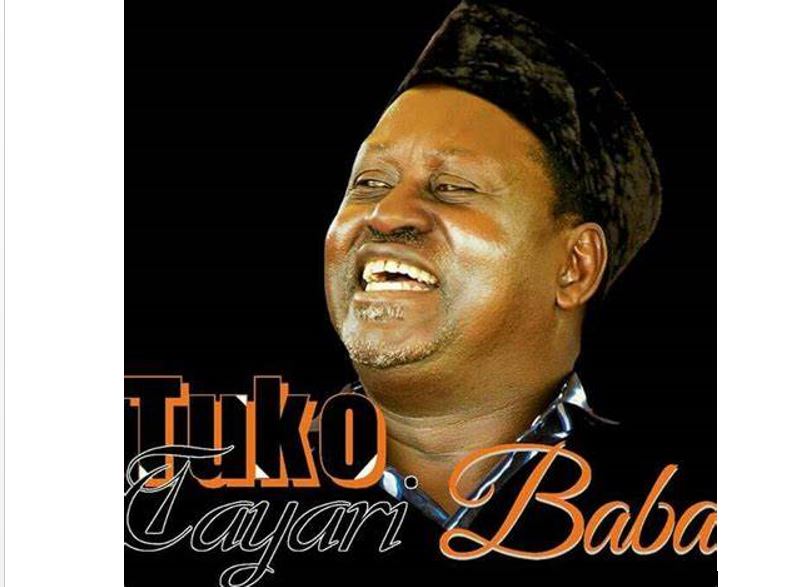 H.E Raila Odinga is the most intriguing and misunderstood public figure in the Kenyan history.Those who love him do so to the letter, and those who hate him do so on their own volition. But he’s not an intriguer.

In William Shakespeare’s Twelfth Night, a character opines thus — some men are born great, some achieve greatness, and some have greatness thrust upon them.

Rarely do people hit this trifecta. But Raila Odinga is one of the chosen few for which all three nuggets of wisdom are true. When Raila Odinga plans, his opponents think he’s plotting a ” coup”. When he’s sleeping, his detractors think he’s awake.

He confuses his foes and unintentionally entices his friends. That’s because of his humility. Men with such commanding social and political capital can wield it with whim. H.E Raila Odinga remains the centre of gravity of Kenya’s politics. Raila Odinga bestrides Kenya’s political landscape like a colossus, his person and persona are public institutions.

Long live my political mentor,
father of the Nation and Kenya’s enigma.