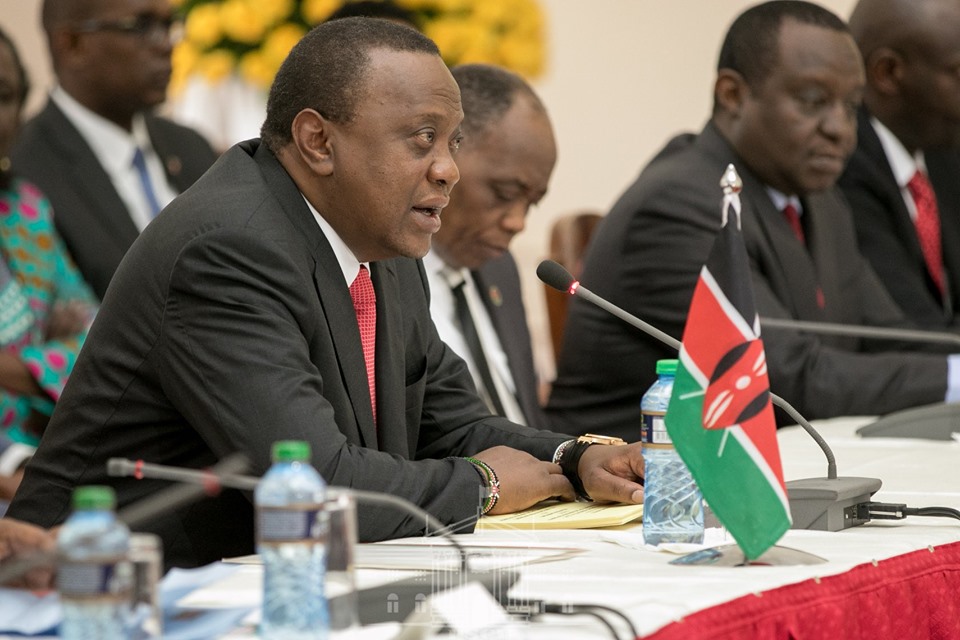 President Uhuru Kenyatta has assured Kenyans that he will step up in the fight to end cancer in the country.

Speaking on Thursday when chairing a Cabinet meeting at State House Nairobi, Uhuru said that he has noted cases of increased cancer with concern.

Uhuru, who is completing his second and final term in power, said that his government will put in place more stringent measures to ensure cancer is a thing of the past.

He said that he wants to consider policy interventions government to ease the burden of the cancer disease on Kenyans.

“We need to see what more we can do to assist both in prevention but also in the treatment of the disease. And we need to do that as a Government together with the county governments,” President Kenyatta said

Uhuru said that the leaders will be remembered for their great contribution to the nation since they entered the political arena.

Leaders from different fronts have been calling for cancer to be declared a national disaster.