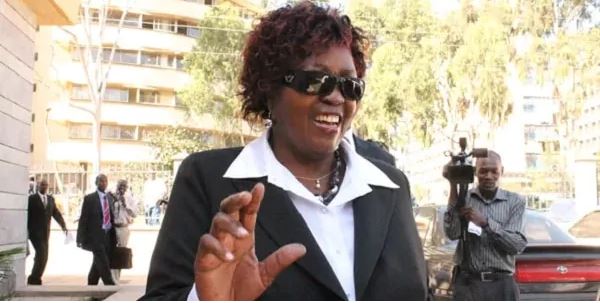 Ms Beryl has been appointed as a board member at the Nairobi Water Company.

The governor’s Communication Director, Jacob Teddy Elkana, noted that the appointment was based on service delivery.

“It might be his (Raila) sister, it might be a relative. Nairobi does not belong to governor Sonko, it belongs to Nairobians, anyone with the required qualifications can be given that job.

The Nairobi County Assembly Water committee chairman, Paul Kardos, however, told The Star that a new board was put in place on Wednesday.

“Now that we have a new board we are looking forward to having a strong team that will be of service to the residents of Nairobi,” he told the publication.