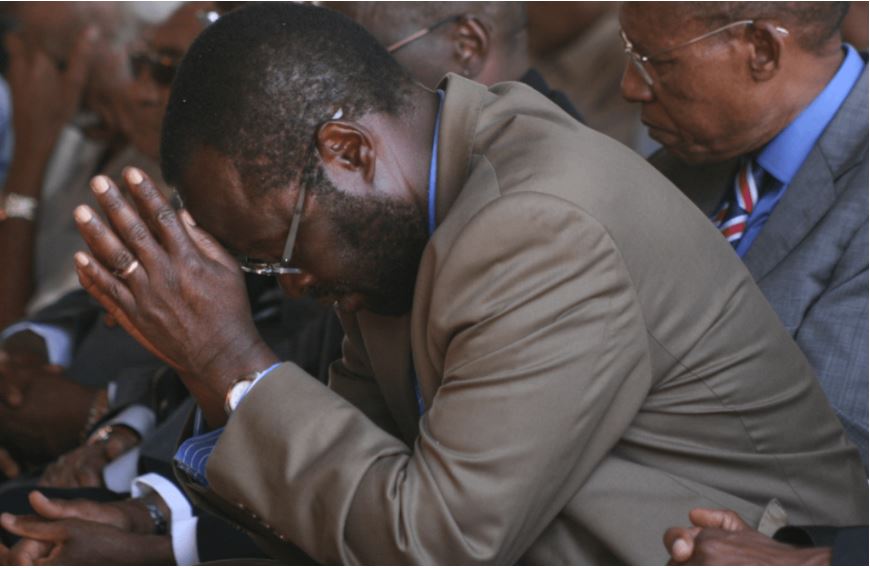 The High Court in Kisumu on Thursday sentenced Kisumu Governor Anyang’ Nyong’o and his sister Risper Nyagoy Nyong’o to 30 days in jail for disobeying court orders in the multi-million shilling family estate row.

In the ruling, High Court Judge Justice Thrispisa Cherere further issued a warrant of arrest for the Governor and his sister further directing the Kisumu County Commander to arrest the duo.

This was after the two failed to pay a fine of Ksh.400,000 each issued by the court after they were found guilty for contempt of court in May.

In his submission, Rodgers Mugumia, the advocate representing the Nyong’o nephews, told court that the duo had now committed double contempt of court and failed to obey several orders issued by the court in the case.

The Governor’s lawyer Chacha Odera however denied that the duo had willfully disobeyed court orders adding that he is a law abiding citizen and will appeal the ruling.

In the case, Nyong’o’s nephews Geoffrey Omondi and Kenneth Odhiambo sued Nyong’o and the sister for failing to include their families in the list of beneficiaries in their late father’s multi-million estate.