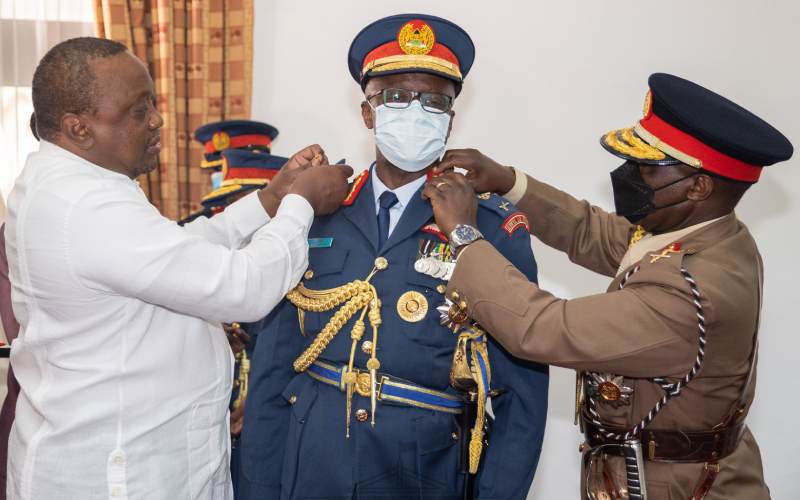 A day after Head of Public Service Joseph Kinyua announced the sacking of Tourism PS Fatuma Hirsi, 14 more permanent secretaries have been sacked.

It has now emerged that President Uhuru Kenyatta had made a decision to fire all the 15 PS were not named in his second-term Cabinet in January.

The 15 PSs had been going on with normal duties even after they were left out of the announcement made in January.

They have now been issued with termination letters that will take effect on June 30th.