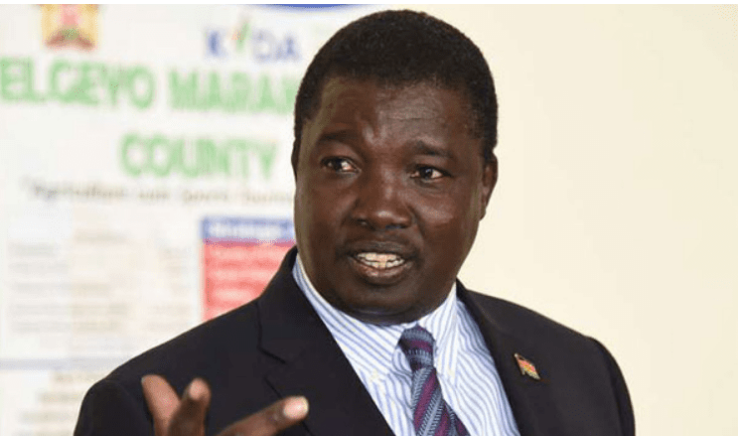 Former KVDA Managing Director David Kimosop has been arrested at the Jomo Kenyatta International Airport (JKIA) as he attempted to return into the country.

Mr Kimosop is among the suspects DPP Noordin Haji had named on Monday to have been involved in the illegal payment of Sh19 billion to Italian company CMC di Ravenna.

Mr Kimosop evaded arrest on Monday because he was on a trip o Kinshasa, DRC. His lawyers told Magistrate Douglas Ogot that he would return in the weekend.