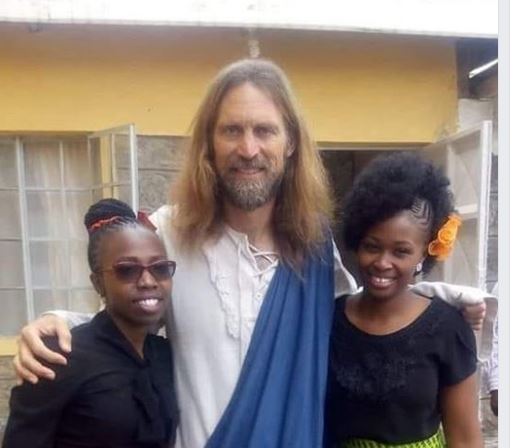 The government has moved with speed to deport a man who has been masquerading as Jesus in the country, a reliable source confirmed Interior CS Fred Matiangi has signed the deportation order.

On second thoughts, i take back all the jokes and insults i aimed at this Jesus. I have just read that Bible verse that says that he’ll come back unannounced ~ like a thief in the night ~ and couldn’t help but wonder. Where is it written that this is not the risen Christ, back on earth, in flesh and blood? I do not want to walk up to the gate into Heaven and after Angel Gabriel keys in my ‘Huduma Namba’ tilts the screen to show me a Facebook post where i referred to the King of the Jews as a conman when he showed up at Kitengela, Nairobi, Kenya.