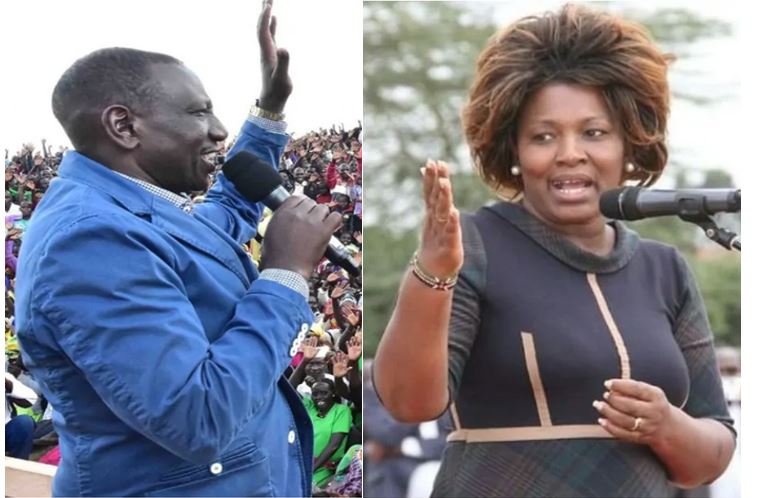 It has been made to appear as if one of our own is vying on a Jubilee Party ticket in the upcoming Kibra by-election. Today as Jubilee Youth Leaders from Kibra and Kenya at large, we distance ourselves from that particular project that is being forced down our throats, and we hereby endorse the ODM Candidate Mr. Imran Okoth.

Having evaluated all the candidates, we have come to the conclusion that the best candidate with the vision and clout to fit in the gap and continue with the great works left by the late Hon. Ken Okoth is none other than Imran.
Ken did not leave us without a servant, he practically mentored a leader. And while he was away, Imran proved his worth. He filled in the gap and dedicated himself to the people of Kibra, to ensure that Kens good work does not come to a halt.

As members of the Jubilee party, whenever we find ourselves at crossroads, our leader President Uhuru Kenyatta always gives us direction. He is a transparent leader who clearly speaks out and leaves nothing to doubt. He does not communicate using selfies and photos, but through words.

On March 9th 2018, our party leader gave us direction; ‘The Handshake’. He embraced the former Prime Minister Rt. Hon. Raila odinga for the sake of country. Since then, he has addressed us severally and asked us to embrace the spirit of the handshake as well as work together to unite this country. At no one time has he given a direction contrary from the handshake.

We have seen the handshake work wonders. In the metropolitan Kibra constituency, it has been calm, we have not been experiencing political confrontations, political violence or volatility as was the norm before the handshake. The people of Kibra and the rest of the country are enjoying peace. Peace that is critical for the stability of Kenya as a state and for the business environment.

We will not allow anybody, within or without the party to thwart our party leader’s efforts in uniting and enhancing peace among Kenyans. We are aware that a senior leader in Jubilee Party is very determined to frustrate, disrupt and disintegrate the spirit of the handshake by causing targeted disharmony in different regions of the country including Kibra. We categorically state that this is informed by selfishness and lack of patriotism. It is self-seeking and will not be supported by peace loving Kenyans from the party.

As youth leaders who have been at the front line in supporting the Jubilee Party, we can authoritatively state that the project being sold as a Jubilee candidate has never participated in party activities. The candidate has never played a role in the success of our party and does not understand nor adhere to our ideals. He is a project of those opposed to the handshake and his candidacy is being used as a platform for them to exercise their evil machinations.
His candidature in Kibra is a deliberately planted seed to portray the handshake as dishonest, but Kibra voters and fellow countrymen and women are wise and can read into the games being played.

As a team we are not going to stop here; we will mobilize our people and fellow Jubilee party members to support, vote and protect the votes of ODMs candidate Mr. Imran Okoth. Kibra is safe in his hands and the handshake will remain strong.

We will continue to offer support to our Party leader, H.E president Uhuru Kenyatta and Rt. Hon. Raila odinga in spreading the spirit of the handshake here in Kibra and all over Kenya for the sake of our country. 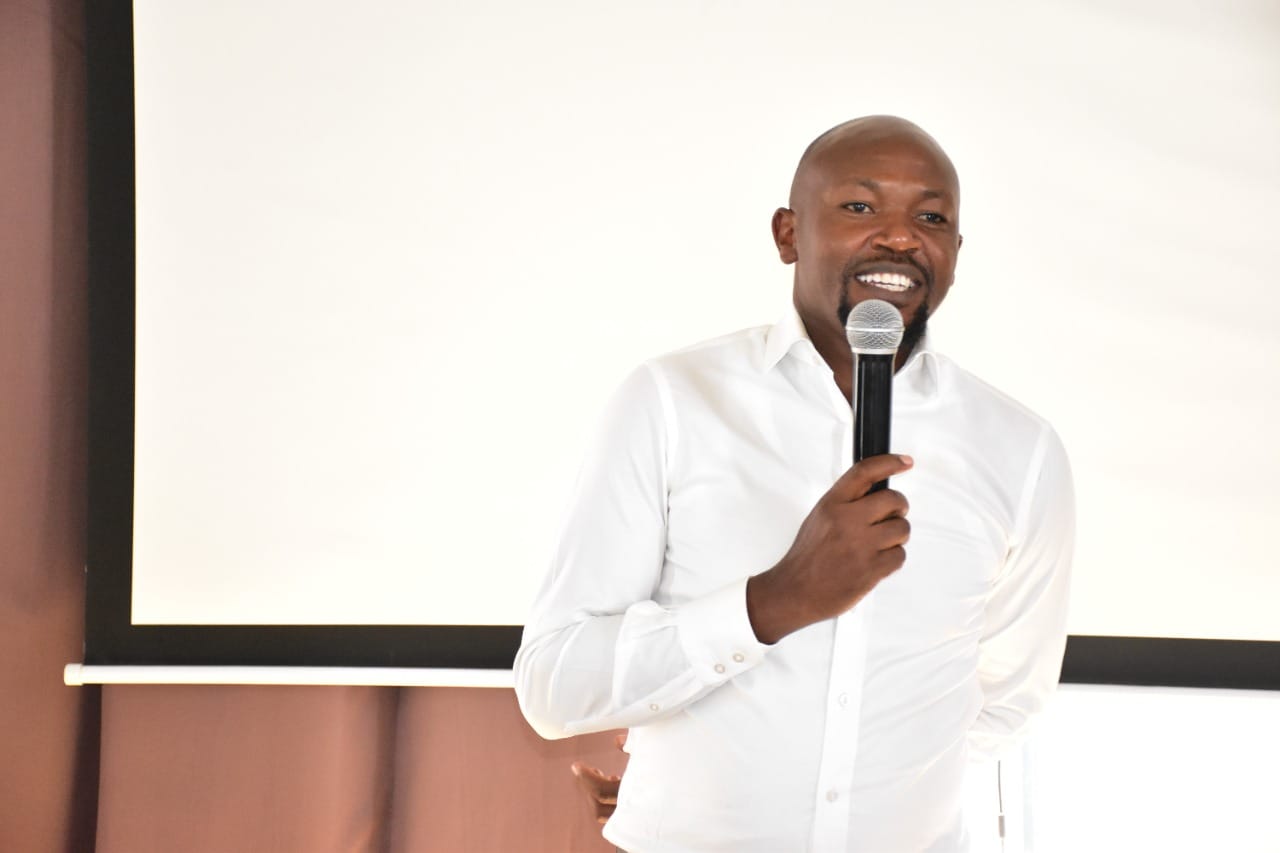