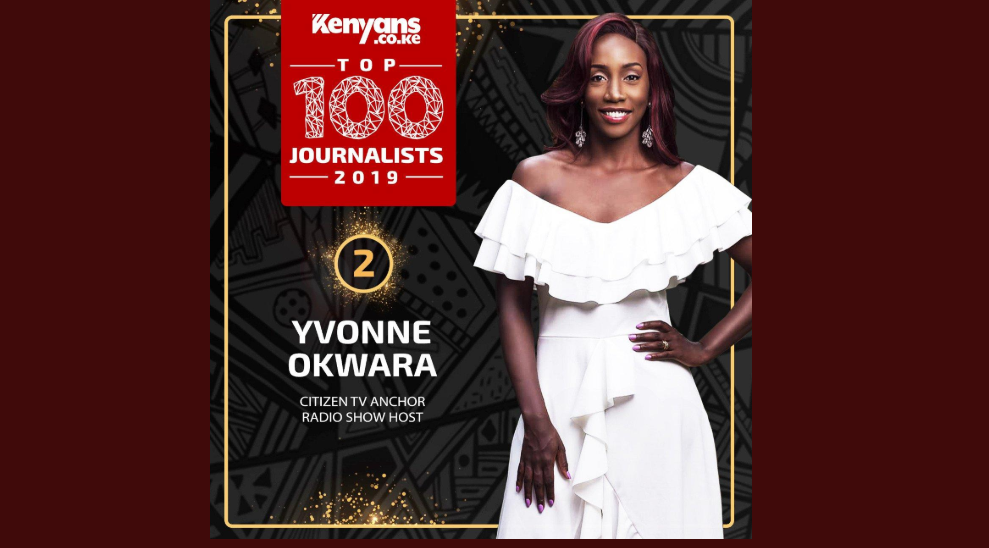 Okwara, during Citizen TV‘s News Gang show, stated that Passaris was wrong to have remarked that the disaster was just an accident which couldn’t have been prevented.

“Some people dropped the ball. Someone or some people should be held responsible,” noted the senior journalist.
bedded video.

The tough-talking Okwara further ridiculed Passaris for stating that the only way to address such tragedies was to learn from the mistakes.

“Which lessons are these that you want us to learn from exactly?

“How many years shall we take to learn this lesson?”

“How many lives will it cost us while we ‘learn’ from our mistakes? Didn’t we learn from the previous buildings collapsing from this city?” questioned Okwara.

The former KTN news anchor reminded the vocal Passaris that a report which was commissioned by President Uhuru Kenyatta in 2015, revealed that 42 per cent of the buildings in Nairobi were inhabitable.

She also pointed out that Passaris had been present during the June 2018 disaster, where a building in Huruma area collapsed killing 2 people.

On Tuesday, the social entrepreneur, together with other two politicians, Dagoretti South MP John Kiarie and Nominated Senator Milicent Omanga, were referred to as disaster celebrities by the Royal Media Services-owned station.

The three were highlighted as leaders who only showed up when there was a disaster, in contrast to how they deal with other problems affecting the residents of Nairobi.

Passaris, on her part, defended herself stating she was doing her duty as a leader.

Omanga, on Wednesday, had called for the Dennis Prit located media company to give an apology to the three leaders over the damning allegation.