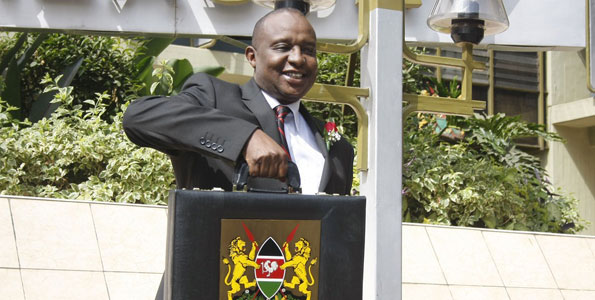 National Treasury CS Henry Rotich on Tuesday pleaded not guilty to corruption charges over the award of two dam tenders in an unprecedented move against a sitting minister.

The charges stem from a police investigation into the misuse of funds for the Arror and Kimwarer dams projects overseen by Italian construction company CMC Di Ravenna.

The two dams were budgeted to cost Ksh. 46billion ($446 million), but the Treasury borrowed Ksh. 63 billion instead, DPP Noordin Haji said on Monday.

According to the charge sheet, the accused persons conspired to defraud the Government of Kenya between December 17, 2014 and September 27, 2018.