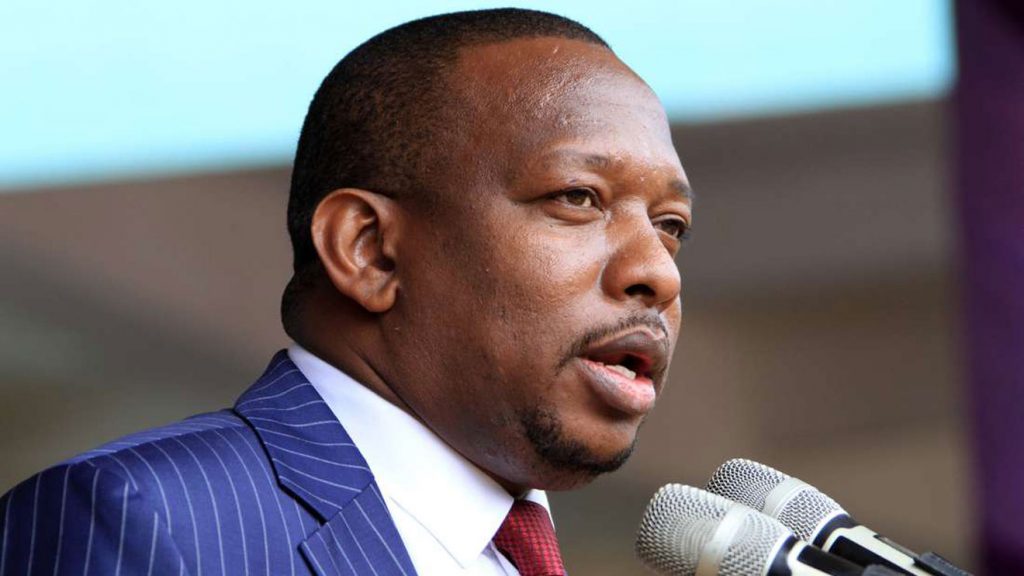 Nairobi Governor, Mike Sonko, has declared his willingness to step aside from his office, following a summon to appear at the Ethics and Anti-Corruption Commissions (EACC) headquarter, Valley Road, Nairobi.

The governor has been called up to record a statement on graft allegations he made against Nairobi Woman Representative, Esther Passaris.

“I want to categorically state that, in the event it is established that I have a case to answer before the law, I am ready to step aside to allow the EACC complete investigations and determination of the matter,” he affirmed.

“I will be honouring the said summons by individually presenting myself to Integrity Centre immediately after the ongoing Memorial Services of my colleague, the late Bomet Governor, Dr. Joyce Laboso and the late Mp for Kibra Hon. Ken Okoth,” he added.

Back on June 10, 2019, the Woman Rep had challenged Sonko to present evidence backing his claims of her alleged corruption to the EACC, adding that she was seeking legal action against the governor.

Sonko, during an interview on Citizen TV, had accused Passaris of claiming double per diem from the county government and Parliament.

Sonko, through his communication director also made it clear that he would furnish the EACC officers with all the evidence he had gathered, maintaining that he would not relent in his fight to root out corruption in his county.

It was during Sonko’s controversial interview on JKLive, which was cut short by the stations’ producers due to controversy, that he laid out several accusations against the legislator.

“There is this per diem for my Woman Rep Esther Muthoni Passaris for Ksh 400,000 of which I have not paid and I will not pay. Why, because this per diem was paid by the National Assembly,” the governor explained during the interview.

During the same interview, the Nairobi governor alleged that Passaris had been soliciting huge sums of money from him, including Ksh300 Million to help him settle a petition challenging his election as the governor.