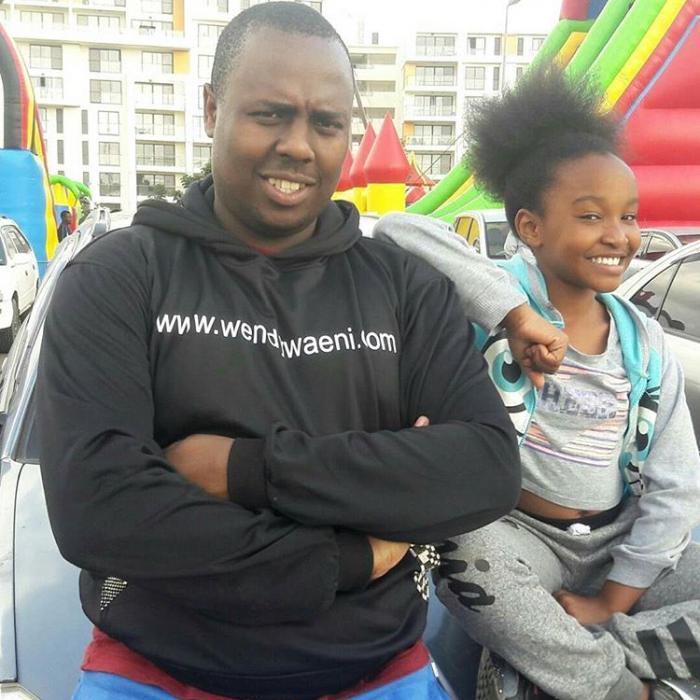 Wendy Waeni, a renowned gymnast, has sent a new request to Kenyans who have continually supported her since she exposed her former manager, Joe Mwangi, for exploitation.

On her new Instagram page, the 14-year-old urged her fans to follow her work on the page.

“I want to thank you so much. Since the interview, you have supported me and I also want to say thank you to Jeff a lot. I have a new Instagram page and I would like all of you to continue supporting me,” she urged her followers.

On Wednesday, during a show that aired on Citizen TV’s JKL, Ms Waeni told the show presenter, Jeff Koinange, that her former manager had denied her access to her social media accounts.

She also accused Joe of misusing her social media accounts, to engage in public spats, which made people think she was behind the controversial remarks.

On Friday, detectives from the Directorate of Criminal Investigations (DCI) opened a case against Waeni’s former manager.

“DCI Detectives from the Child Protection Unit have today commenced investigations into this matter & should ANY criminal culpability be found, appropriate legal action will be taken,” they posted.

Earlier on, Mwangi took to his social media to dismiss all the accusations levelled against him, stating that he had never left the country with Wendy.

Below is the video;