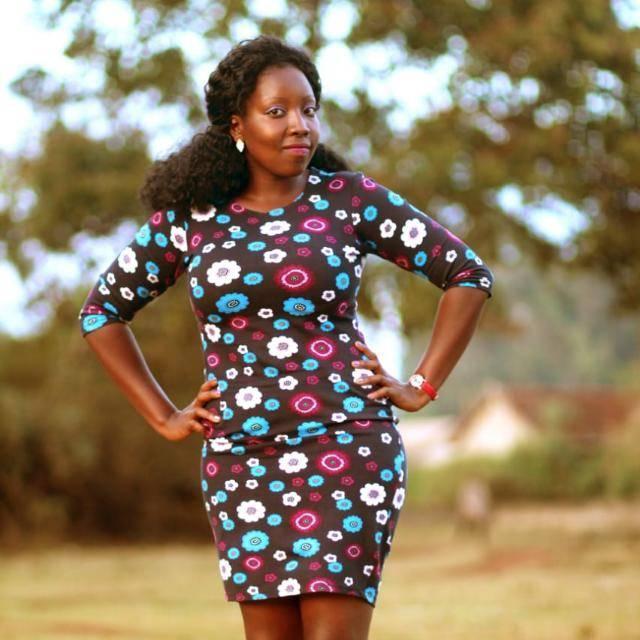 Deputy President William Ruto on Wednesday surprised the mother of Maureen Kinyua, the Secretary of Ruguru Ward MCA, who was killed by a motorist on May 24.

The DP caught Nancy, the grieving mother, unawares when he called her from his office to personally deliver his condolences.

“My name is William Ruto, I’m calling to pass my condolences over the death of your daughter Maureen. I was told about the accident so I’m calling to inform you that she was one of us at Jubilee,” Ruto spoke.

“She helped us very much during the campaign as part of our team in Nyeri. Maureen had grasped the Big 4 Agenda very well and worked on a lot of programs for the youth,” he added.

The DP promised to support the family and encouraged Nancy to continue believing in God.

The death of Maureen had also taken the attention of Nyeri Governor Mutahi Kahiga who eulogised her as an exemplary lady.

“I was shocked beyond measure to learn that our talk in the morning (Friday, May 24) was going to be our last. That you cared about others was exemplified by the call you made regarding someone with an alcoholic issue you wanted taken to rehab.

“I vow to ensure you receive justice by making sure whoever caused your death through careless driving is brought to book,” promised the county boss.

Mathira MP Rigathi Gachagua who also mourned Maureen’s death has organised a charity event in her honour to be held on Madaraka Day at Tumu Tumu School for the deaf.

“Maureen will be remembered for her joyous nature and passion in what she believed in.
We shall greatly miss her and I am finding it difficult to accept that she is no more. I assure the family of my total support as they struggle to come to terms with her tragic demise,” the MP eulogised.

Watch the video of DP Ruto delivering a special to Maureen’s mother.