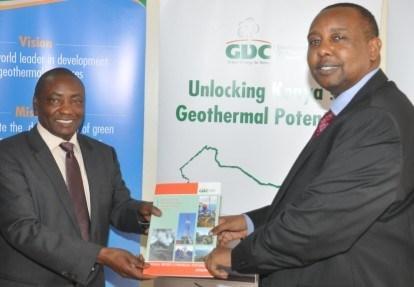 Gershom Otachi was officially appointed as the National Land Commission chairman after approval by parliament.

In a gazette notice, Uhuru appointed Otachi, who represented him in the ICC, for a six-year non-renewable term.

Tiya Galgalo was the only nominee rejected by Members of Parliament (MPs) for the position of National Lands Commission (NLC) membership. Her nomination was later approved by parliament.

Uhuru’s lawyer- an alumnus of the University of Nairobi, has also been serving as the Chairman, Geothermal Development Company since 2015.