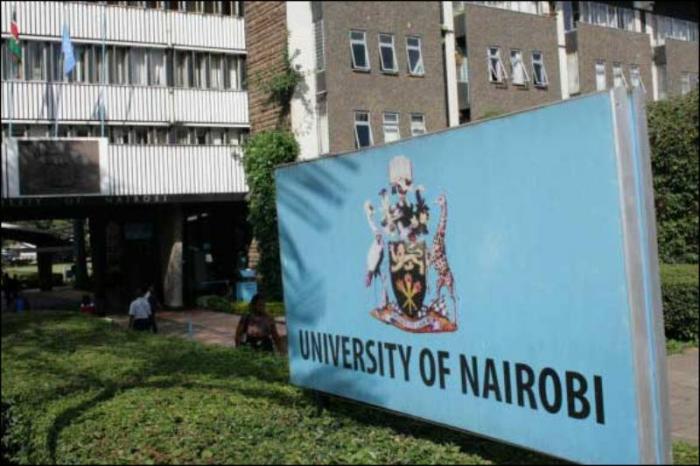 By 1970, Raila Odinga had returned to the country from East Germany where he had been pursuing a Master of Science degree in Engineering at the Otto von Guericke University in Magdeburg.

With immense needs for his skills in the country, he became the third African to join the new Mechanical Engineering Department at the University of Nairobi.

In his 2013 book Raila Odinga: The Flame of Freedom, he narrates how at the time, racism was rife especially in the engineering department which was least Africanized (Only three Africans were in the department).

He narrated that one year after his hiring, he sat in the departmental board of examination where students’ exam results were analyzed and decisions made concerning what the pass mark would be.

“When we looked at the marks, one African student had scored very highly in all his papers. I was therefore astonished to hear one lecturer remark that the student had done so well that if he had been Asian, he would have been awarded a first-class degree,” he wrote.

It was here that Odinga discovered the full extent of racism and how deeply it had been entrenched in the system of a country that had been ‘free’ for seven years already.

Raila further stated that one of the white lecturers demanded that since the student was an African, they should just give him an upper second class.

Raila stated that he was so shocked at the sentiments that for a while he looked on as the lecturers in the room unanimously agreed to grant the student the fabricated degreeb classification.

Knowing that he was still new and at a disadvantage, he wrote that he fought hard to gather enough courage to address his superiors.

“Mr. Chairman, I beg your pardon. I am new here- this is my first meeting-but this debate sounds to me like a debate in the South African parliament. If this gentleman has acquired the marks qualifying for a First Class degree, why should it matter whether he is an African or an Asian?” he wondered.

He reported that as soon as his statement sank into the minds of the dons in the room, silence fell across, and they looked at each other and down on the floor in shame.

At the end of the meeting, the African student was awarded the First Class degree classification that he had earned.