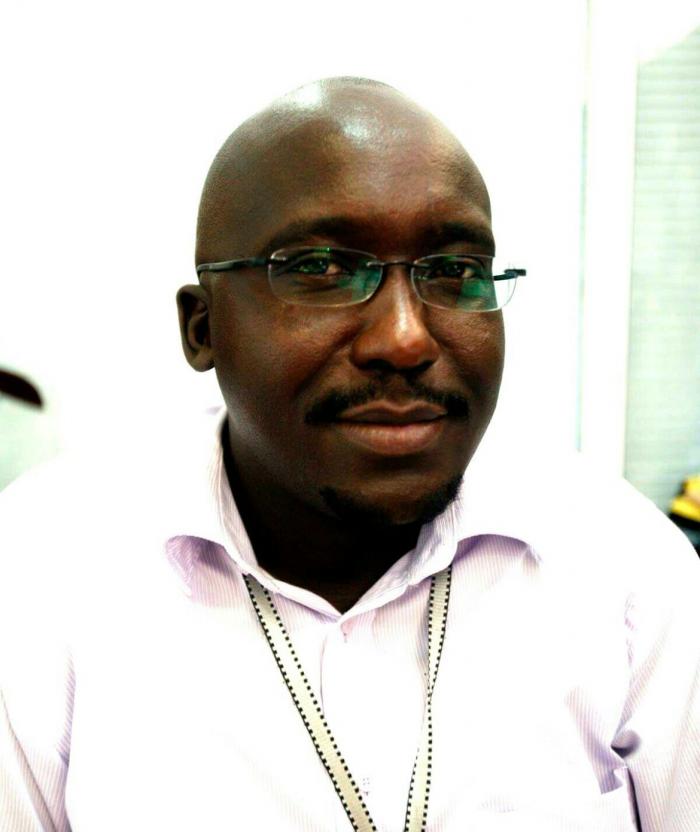 The Standard Media Group on Monday, September 30, announced the appointment of Denis Galava as the new Managing Editor for their daily publication.

Mr Galava had previously played a similar role for their rival firm –Nation Media Group (NMG), for a period of five years and seven months.

After leaving NMG, Galava moved to London where was a visit research fellow at the King’s College London.

He then moved back to Nairobi in 2017, where he took up the role of Director Media Relations and Advocacy for the African Wildlife Foundation, a position he held until his latest post.

The new Managing Editor at the Standard Group is expected to take up his new role from October 1, 2019.

“Mr Galava will lead the output desk for the daily publications. Working closely with the Head of News he will guide the relevant Deputy Editors engage with commercial and coordinate the system for tracking the workflow of the pages,” read an excerpt of the media houses press release.

He is highly regarded in the print media industry, mostly due to his vast experience.

“I have had the privilege of working with Denis in the newsroom for many years. He was my senior and mentor and I learnt a lot from him. Denis is simply one of the best minds I have encountered in my 15 years in journalism,” NMG’s opinion editor Mwiti Marete once stated.

He was dismissed from NMG after he wrote an opinion piece that pulled no punches. Addressing the president, Uhuru Kenyatta, he stated that the country deserved better leadership from its politicians, lambasting the president’s record in office.