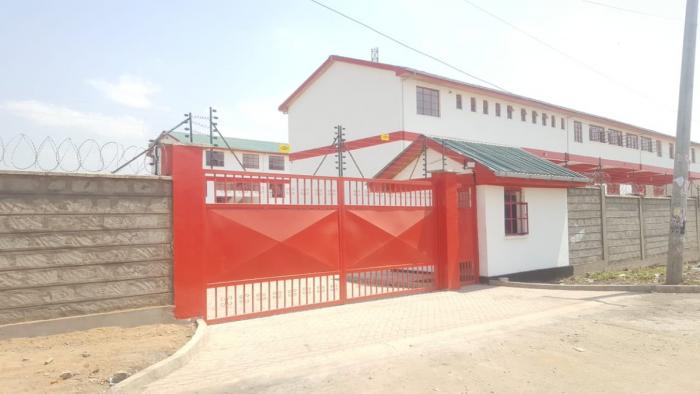 Nairobi Governor Mike Sonko on September 9, 2019, announced that the Kangundo Road Fire Station was almost complete and set to be launched in the near future.

The ultra-modern fire station that cost an estimated Ks165 million is supposed to cover fire outbreaks and other disasters that might emerge in the larger Eastlands area.

This fire station will be launched over 16 months since construction began in April of 2018.

Nairobi County Disaster Management and Coordination Chief Officer Ann Mwenda stated on September 9, that the final touches were being put on the facility in preparation for its formal launch in November.

“We are ready to launch the new Kangundo Road Fire Station. The building is complete and we are just doing some final touches on the ground before we officially open it,” added Mwenda.

According to Governor Sonko, the facility is set to be equipped with fire engines, ambulances, a borehole for water supply and adequate personnel to run disaster and emergency operations.

The construction was financed by the World Bank which also funded another station in Waithaka area.

It will comprise a reception, an office block, a workshop, a restaurant, a car wash block, foam store, vehicles maintenance and parking bay, a borehole, underground & an elevated water tanks and a boundary wall.

Currently, Nairobi County has only two functional fire stations. One along Tom Mboya Street – built in 1907 – and another one at Industrial Area built in 1957.