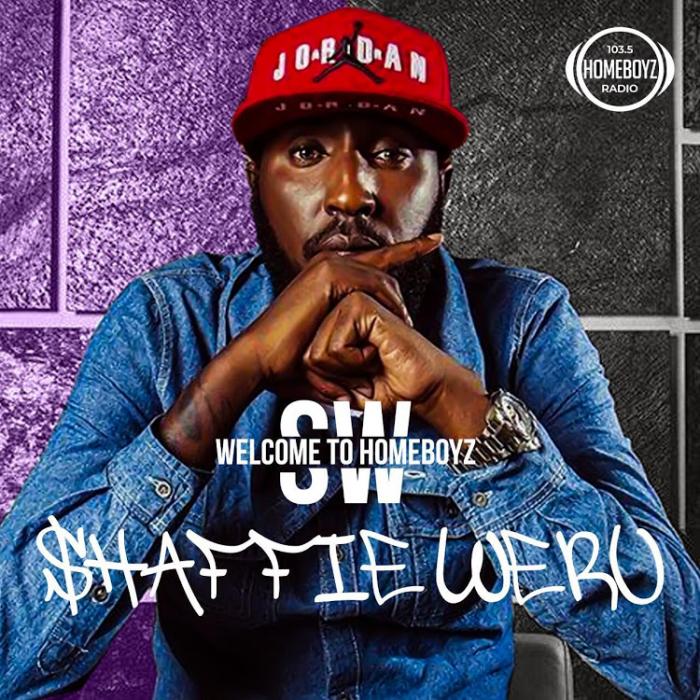 Shaffie left Kiss FM alongside his co-host Adele Onyango back in June 2019, after 14 years at the station.

Homeboyz stating that he had a wealth of experience on air.

“He will be able to work with the team to improve our programming, work on creative ideas with the team to bring out the culture of hip hop in everything we do. We gave him a warm welcome, and look forward to an improved station sound and programming to make HBR the number one Hip Hop Radio Station in Kenya,” Somoina revealed.

Sources inside the station who spoke to kenyagist.com, noted that the new programmes controller will not be hosting any show, but rather the main man behind the shows.

Shaffie has been in the media industry for over a decade and has worked with some of the biggest names, not only in Kenya but across the border as well.

The announcement came from Somoina Kimojino who joined the Homeboyz franchise from Capital FM as the general manager, in early July.

Prior to her appointment, Somoina was the Managing director at Capital, right until her recent appointment.

The company board chairman, Myke Rabar, who announced the appointment described the incoming director as “one of the most respected executives in the media industry in the region, and she brings with her a wealth of knowledge and networks in the radio and events business’.

Somoina, a veteran in the radio and events industry for the past 15 years, is equipped with banks of experience in the industry.