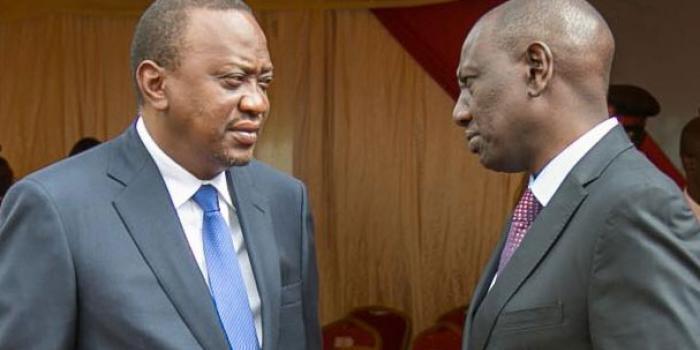 The University of Nairobi don claimed that DP’s calculated move to garner support for Punguza Mizigo through his key political allies had exposed his failure as a leader and had backfired on him.

The lecturer delved into Ruto’s plot while speaking to kenyagist.com on Tuesday, October 1.

“It is true Punguza Mizigo is dead and that is a fact as it cannot go through 24 counties.

“His reactions can now be analysed based on the fact that it is dead. Now that it is extinct, he can pretend not to be supporting it,” Manyora claimed.

On Monday, September 30, Ruto asserted that any other means to change the constitution (BBI and Ugatuzi) would face a similar death to Punguza Mizigo.

“Politicians have perfected the art of sitting in high-end hotels and offices to make legislation for the people. Kenyans are awake and I will make sure that their voices are heard. It is not possible to use a shortcut to change the constitution,” he retorted.

However, according to Manyora, Ruto was a hypocrite as his county, Uasin Gishu, was the only county that staunchly supported Ekuru Aukot’s Bill.

“With Punguza dead, he can now come out in the open and say things he couldn’t say when it was doing well. Why couldn’t he say that early enough?

“He is also using its death to attack BBI. He does not seem to see BBI as consultative enough. BBI’s report would not be a perspective of public participation in Ruto’s eyes,” Manyora shrugged off the DP’s sentiments.

Manyora further opined that Ruto’s allies’ support of Punguza Mizigo and its success in Uasin Gishiu indicated that Ruto was only a community leader.

“It is very naive of Uasin Gishu County to pass the Bill. It depicts Ruto as Kalenjin leader only and he does not have support across Kenya. This will do a lot of damage to the DP. He misadvised them,” Manyora claimed while pointing fingers at other DP Ruto’s allies’ failures to see the bill pass in their counties.