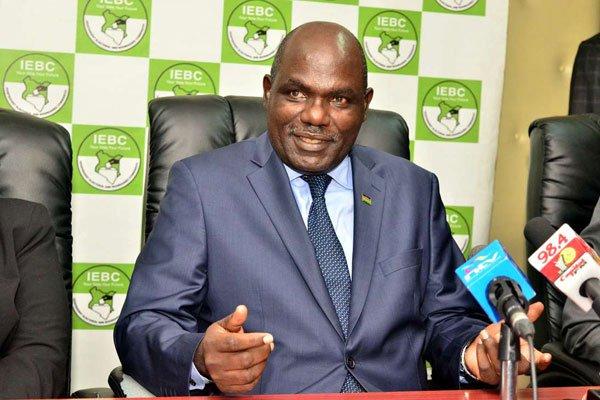 The ‘Punguza Mzigo’ initiative seeks a constitutional review to overhaul the structure of government in order to reduce the burden of the cost of governance to taxpayers.

The initiative is said to have met the required threshold of at least one million signatures.

The commission, in a press statement, stated that the initiative sponsored by Aukot’s Thirdway Alliance Kenya Party, was supported by a total of 1,222,541 registered voters.

IEBC further stated that the party, on February 28, 2019, delivered to the commission a draft Constitutional Amendment Bill and details of supporters of the draft Bill both in soft and hard copy.

The draft Bill will be submitted to the 47 County Assemblies for consideration, within 3 months from the date of submission by the commission.

‘Punguza Mizigo’ Initiative seeks to scale down the number of counties to reduce the country’s wage bill.

It also proposed constitutional amendments, that will save Kenyans over Ksh3.78 trillion which is higher than the current national annual budget.

It advocates for the reduction of the number of Members of Parliament from the current 416 to 147, caps monthly salaries of elected leaders to a maximum pay of Ksh 500,000 for the president and Ksh300,000 for MPs, as well as increasing counties’ share of national revenue from 15 per cent to at least 35 per cent.