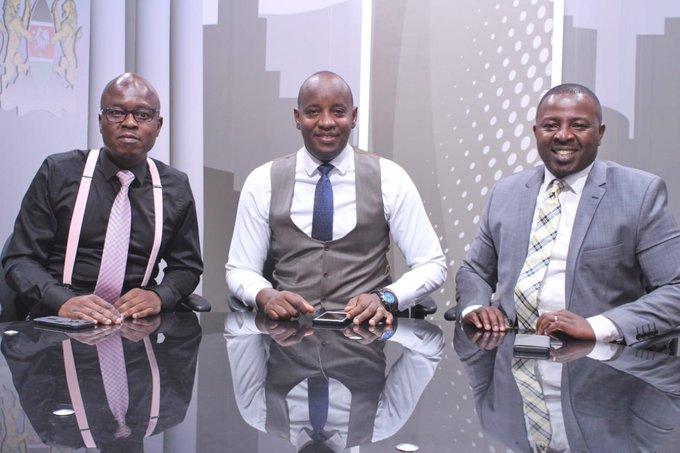 The growing rift within the Executive arm of the government continues to manifest in different ways.

Citizen TV, on Thursday evening, reported that the elevation of Interior CS Fred Matiang’i, to chair Cabinet meetings in the absence of President Uhuru Kenyatta, has not been received well.

“The president needs to take the country seriously. How can the DP attend a meeting chaired by his junior?” wondered Citizen TV‘s Linus Kaikai.

Former Cabinet Minister and Kenyan Ambassador to the US, Burudi Nabwera, who spoke to the local media house stated: “The normal practice is that Cabinet meets weekly because of the various issues the government is dealing with.”

Nabwera, who served in the governments of both former presidents Jomo Kenyatta and Daniel Moi, recalled that the Cabinet never failed to meet, unless they were out of the country.

State House Spokesperson, Kanze Dena, had announced on Tuesday, that there weren’t any pressing matters that required a meeting of Cabinet on Thursday.

Naturally, the DP is supposed to chair the discussions on behalf of the president, but that onus has since reportedly fallen on Matiang’i.

NTV reported that as of Thursday, Cabinet had failed to meet eight times in a row, even as CSs denied reports of a strained relationship with one another.

“We in the Cabinet are on the same team and cannot be divided,” stated Devolution CS Eugene Wamalwa.

“Under the constitution, as ministers, we owe our allegiance to the appointing authority who is the president, nobody else,” commented Environment CS Keriako Tobiko.

“Don’t listen to anybody who has time to waste. We enjoy a wonderful relationship and you can see that we’re truly brothers and sisters,” Matiang’i spoke during a recent function.