Munuhe was recently given a job by Uhuru and his firm given a contract to roll out coding program in schools countrywide. There was no tendering nor public participation in the multimillion tender. The events of KODRIS have been sponored in the media before;

SP: They lack experience but full of potential! Join the #CodeYoung movement today and meet the young coders looking to shape the future. Sign up and try for free here: https://panel.kodrisafrica.com/signup?lang=en @KodrisAfrica @M_Munuhe 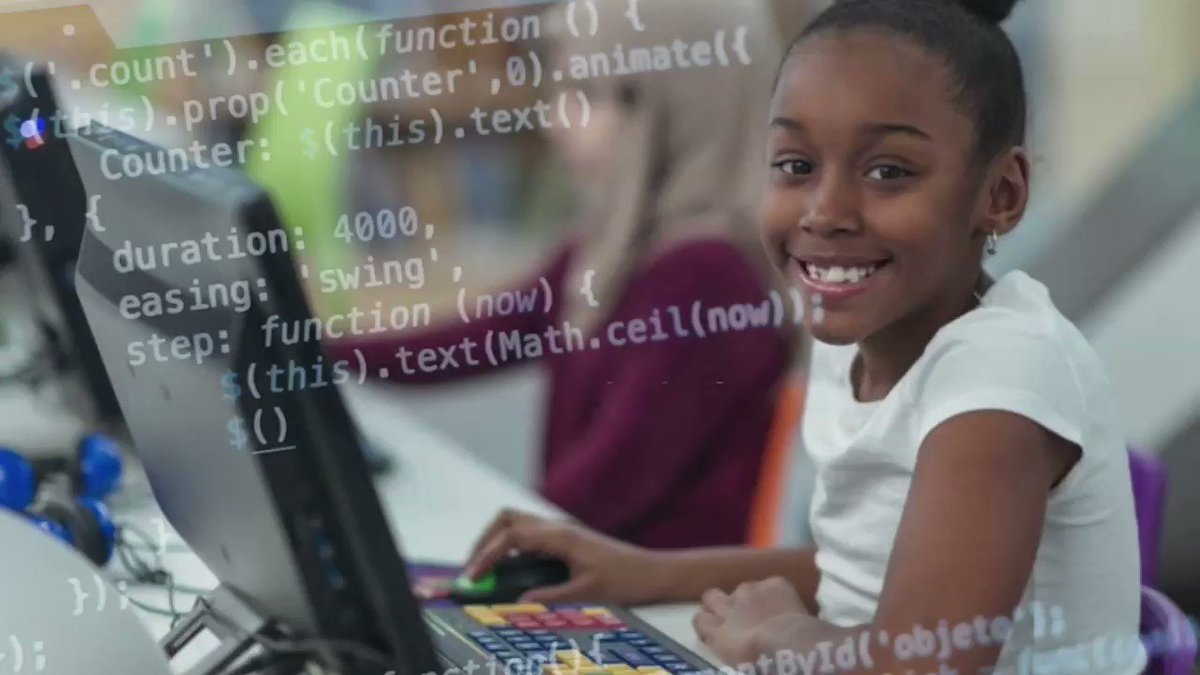 Before he was named in the explosive affidavit by NYS Heist suspect Ms Kabura, Mwaniki Munuhe was just a normal journalist running his business behind the scenes. A then Standard editorial staff, Mwaniki was named by Kabura as being one of two media gurus she was introduced to by then Devolution CS Ann Waiguru. Now worth over Sh10B amount that he can’t account for and suspected to be indirectly belong to the Transport CS, Mwaniki is a man on the spot for all the controversial reasons.

In the affidavit signed by Ms Josephine Maina, CS Waiguru is recorded as having named Journalist Kamore as one of two ‘media gurus’ she used for propaganda, the other being Standard’s Munuhe Mwaniki. 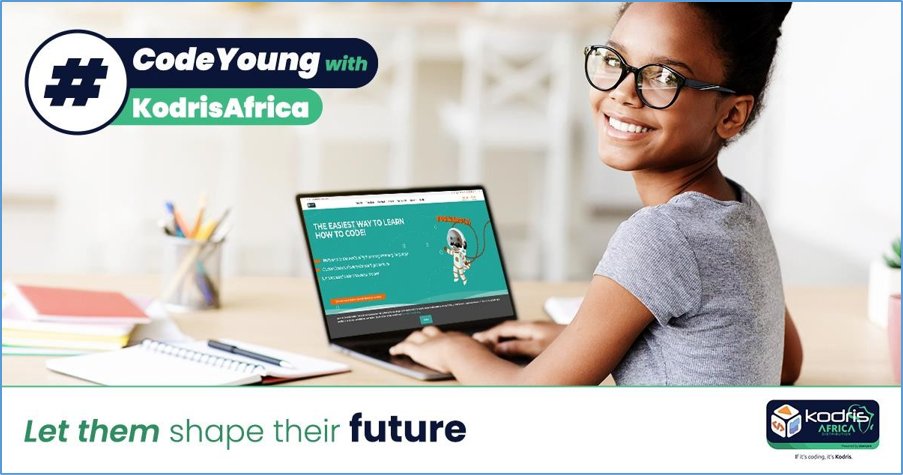 Ms Kabura stated that she met the two journalists and Waiguru told her to give Sh10 million to Munuhe.

Having been fired by the Standard over his links to the NYS Sh761M saga, Munuhe with his links has transformed into a wheeler dealer especially in the parastatals world. His overnight acquired wealth has attracted suspicion and according to a letter seen by Kenya Insights done by an anonymous whistleblower and addressed to the EACC CEO Twalib Mbarak, the former Standard journalist owns massive properties that’s now being petitioned to be put under investigations.

From a mere senior reporter in the standard where he left in February 2018 he has accumulated wealth that cant be explained according to the letter. From the whistleblower report, Mwaniki has 4 houses in Kencom estate in Kiambu road, bought at Sh30m each cash. Three apartments in Thindigua bought cash also. Dove Cage Hotel on Mortar Dada street, Mercury lounge in ABC place westlands, an Sh800 million hotel being built in Rumuruti where he comes from. 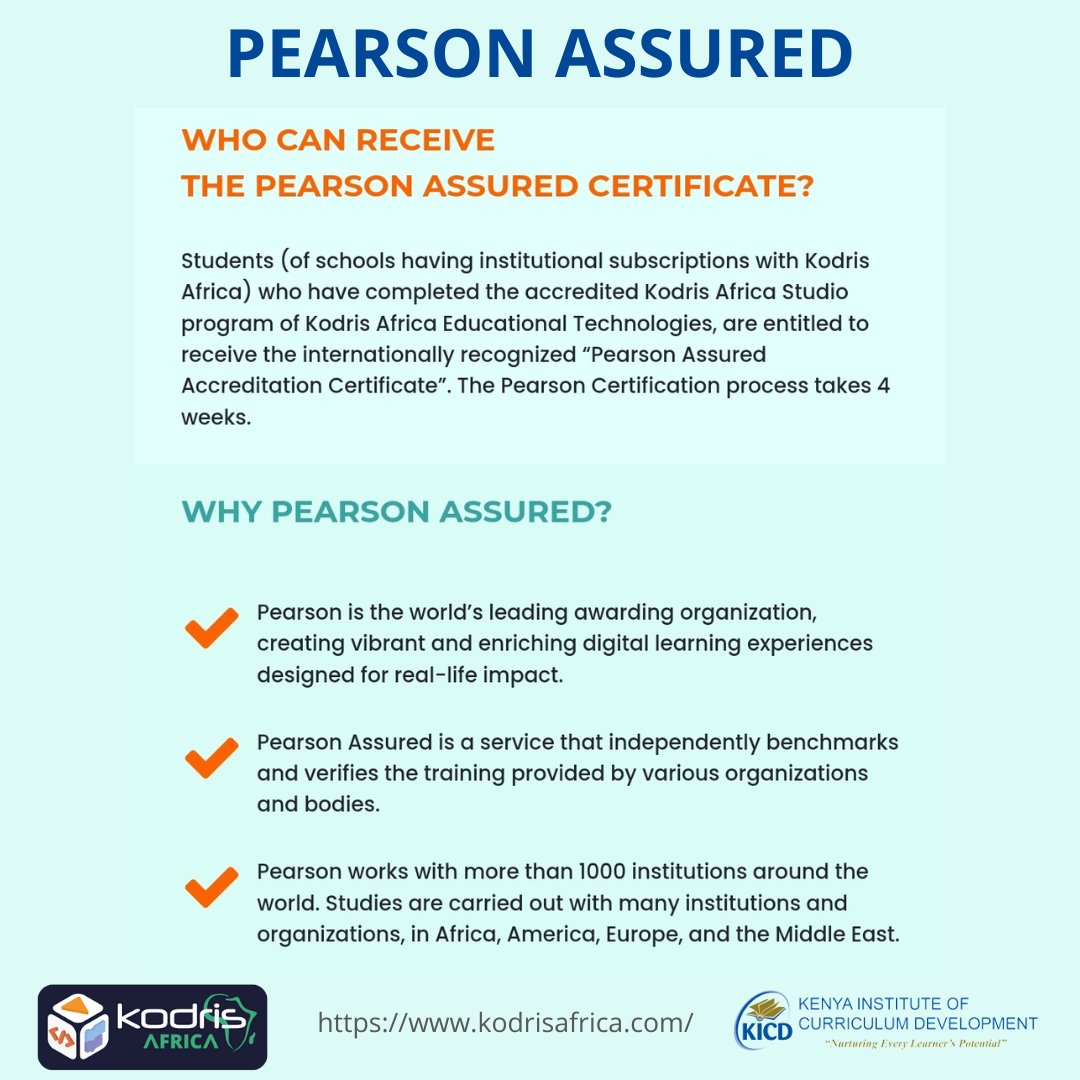 It’s also intimated to us that the
Mlolongo Westlands road being done by CRBC that’s supposed to go through Uhuru Park, Munuhe is implicated and the petition wants the CS investigated. Allegedly, both of these projects, there was no tendering but were done through privately initiated public private partnerships which is another way of avoiding competition. Our sources also reveal that the Naivaisha SGR land belongs to Kedong ranching land where Mwaniki’s father is a board member.

Report alleges that Mwaniki has also bought a 6,000 acre parcel of land in his home area of Rumuruti in Laikipia worth of Sh1.3 billion on top of the Sh800m hotel.

According to the whistleblower report exclusively seen by Kenya Insights, Mwaniki is being accused of being an accomplice and the link man handling kickbacks for the transport CS Macharia who’s on record dismissing the plight of Mombasa residents over the SGR stand-off that they say is rendering the coastal economy a corpse.

Strangely enough, Mwaniki’s father is also entangled in a Sh3.4B SGR compensation scandal. A battle has been brewing between a group of land owners and directors of a land buying company which owned majority share in the expansive Kedong’ Ranch in Naivasha.

Muhatetu Farmers, mainly comprising Mau Mau descendants, are enraged at the decision to sell their 40.66 shares in the 75,000 acres’ ranch soon after it emerged that the standard gauge railway would be traversing the property.

The bitter farmers accused their directors for having hatched a scheme to sell their shares at a paltry Sh2.1 billion to a third party when it emerged that the planned Naivasha dry port was to be constructed on the same piece of land, sidelining them from a hefty compensation deal from the government.

The group petitioned the National Assembly to scrutinise the deal riddled with irregularities beyond its disputed value of Sh2.1 billion in a move that may stand on the way of the mega port to be set up in Naivasha.

The largely vast and bushy piece of land became attractive to investors seeking to make a kill from the sleepy farmers tucked miles away in Nyahururu once the second phase of the SGR started.

The scheme was well planned by first locking out the shareholders from any annual general meetings for five straight years.

The directors then made the scheme to sell the shares and divided the members so skilfully that they could hardly unite to push back.

For poor villagers in Nyahururu, cheques in the upwards of Sh400,000 were godsend.

Little did they know that they were being fed remnants of the multi-billion deal.

By this time, the SGR line had passed through the piece of land the 1000+ farmers jointly owned and the fat compensation was no longer coming their way.

The Naivasha dry port, for which the government recently allocated Sh3.4 billion, was also going to sit on the property, another missed opportunity.

Transaction details also show that while Newell Holding Limited bought the shares on August  23, 2017, farmers started receiving cheques drawn on August 2, meaning the money preceded the sales; another twist that makes the shareholders suspicious that the directors may have played a dirty trick on them.

We learn from the whistleblower report that shares for 2.4 billion, shares belonging to more than 1000+ members of muhatetu farmers were sold. Mwaniki’s father is alleged to have stolen Sh800m of peoples money and bribed his way through the court cases filed by the members.

According to the whistleblower report to the EACC in our possession, the shares were bought by a Kinyanjui of Magnate Ventures and Rahab Mungai who sold Delta Hotel to embattled Kiambu Governor Waititu who’s under graft investigations and Mwaniki Munuhe is a shareholder. So that they could sell the SGR land owned by Kedong to the government for a premium.

Mwaniki’s father swindled poor farmers so that his son and his friends could benefit from GoK land compensation money. According to documents in our possession, the shares sold at Sh2.4B were worth Sh8B and there was no AGM to approve the sale, then they shareholders of Muhatetu farmers still lost more money by Mwaniki’s father stealing from them.

According to the damning letter, the whistleblower only identifying himself as a ‘concerned citizen’ alleges that Mwaniki has offshore accounts(we’ve since seen the supposed Bank accounts for the purposes of financial trailing) in Dubai and Mauritius that Irene Nanayu who is Macharia’s PA and Macharia’s supposed kickbacks recipient. In the bank details, Vinci, China Communications Construction, CRBC and other Chinese Companies using proxies, have been making suspicious deposits to Mwaniki’s offshore accounts, we shall elaborate in details.

Same document also implicates the CS to the botched mobile clinic project that was the Sh5Bn Afya House scandal. The mobile clinics that are lying in waste in Mombasa which were imported by Estama Investment Limited owned Njage Makanga, the husband to Irene who is Cs Macharia’s PA.

Macharia was the CS for Ministry of Health when this mobile clinics were procured and Mwaniki is the one who hides and invests kickback money for Irene and Macharia and Makanga according to the whistleblower letter that we’ve seen.

The report firmly implicates the Transport CS Macharia as having close links with the accused Mwaniki. It alleges that Mwaniki uses his closeness with CS Macharia to influence and manipulate parastal chiefs. Question is why is Mwaniki close to Macharia?

Questions are now being raised if the DCI is working at the behest of Mwaniki. On the KPA saga that has implicated the MD Manduku. The widely connected former journalist has high friends like the DCI Kinoti.

Mwaniki paid dowry 2 months ago in Garden Estate, and ex- DCI Kinoti was amongst the wazees who took him and negotiated for the Ruracio. Munuhe is reportedly bragging amongst his peers as untouchable given his close links with the CS and the ex- DCI boss.

The report alleges that the CS with his henchman Mwaniki were determined to implicate and oust the KPA MD Manduku and sacrifice him as they continue with their devouring.

Mwaniki is also whispered to be bragging about his close ties to Uhuru’s David Murathe, Nancy Gitau both of whom he’s accused of a multi billion scam tender in KPA. The whistleblower goes ahead to task the EACC to investigate Mwaniki, his questionable wealth, links to the CS Macharia.

We shall continue to update you on this case and the finer details that goes with it that we didn’t put up today. The simpler questions remains, how powerful is Mwaniki? What’s his relationship with the CS? How independent is the EACC and the DCI to unravel the truth? The new DCI boss Amin Mohammed will be on his case despite feeling untouchable in the former regime.

Manuel Kibet is an economy and policy consultant in Netherlands