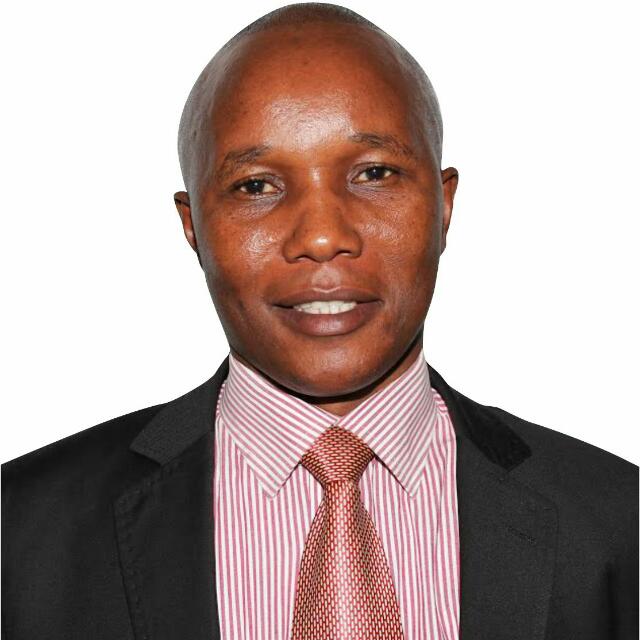 A member of the National Assembly has cried out after three armed men caused chaos outside his home in what he believes was his assassination attempt.

Speaking to kenyagist.com, Ganze MP Teddy Mwambire disclosed that the men went to his neighbouring homestead on Sunday, September 29, and roughed up a standard eight boy asking him to give them directions to his home.

After sensing that something was amiss, continued the lawmaker, the boy declined to oblige to their request and that was when they extorted Ksh1,000 from him.

According to the MP, the men then proceeded to a bodaboda operator and demanded the same directions but he also failed to comply prompting them to rough him up as well.

“I was not at home at the time and I’m still trying to establish how much they extorted from the bodaboda operator.

“I still do not know why the people are out to assassinate me and who sent them,” stated Mwambire.

In the wake of the incident, Mwambire disclosed that he fears for his life and even lodged a complaint with the Matanomane Police Post over the same.

Confirming the incident, Ganze Sub-County Police Commander Patrick Ngeiywa revealed that investigations into the matter had been opened.

The alleged assassins were armed with pistols.

Jovial, Willy Paul Shut Down Critics As They Get Cozy (Video) –