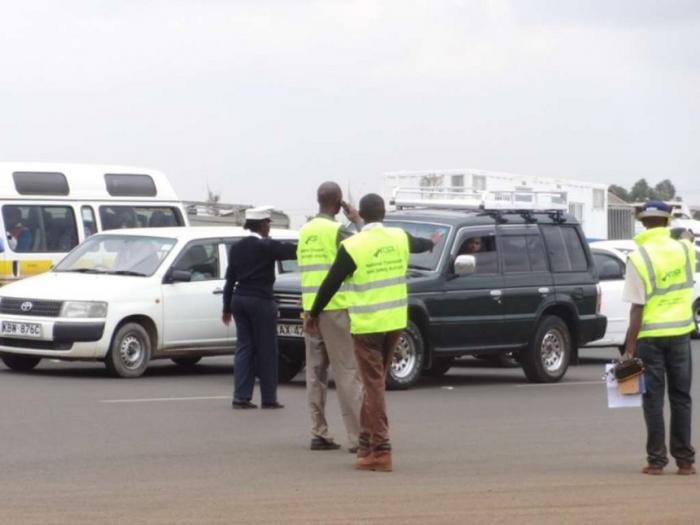 In a circular issued by Matiang’i on September 26, the road safety agency was ordered back to the roads nine months after President Uhuru Kenyatta’s directive to withdraw from all roads.

In a Twitter post by the Ministry of Interior, NTSA was to set up a joint crackdown on traffic offenders from Tuesday, October 1 to January 31, 2020.

According to Matiang’i, this was in line with Sustainable Development Goals (SDGs) targets of reducing global fatalities and injuries by 50% and providing access to the safe transport system for all.

Reports by the Daily Nation indicated that as of Tuesday and Wednesday, NTSA officers had been deployed to conduct impromptu checks on all motor vehicles along the Nyeri – Nairobi highway.

However,  the ministry made it clear that NTSA’s roles would majorly involve technical support, leaving all the enforcement work to the traffic police.

“Our job will only be to guide the police on the offences and traffic malpractices to look out for. We cannot arrest or order a vehicle to stop. NTSA is only there to support,” an official at NTSA who declined to be named as he is not authorized to address the media is quoted by the publication.

In January, Uhuru issued the directive ordering all NTSA officers off roads due to the rise in road fatalities. It was also accused of corruption and impunity in their enforcement duties.