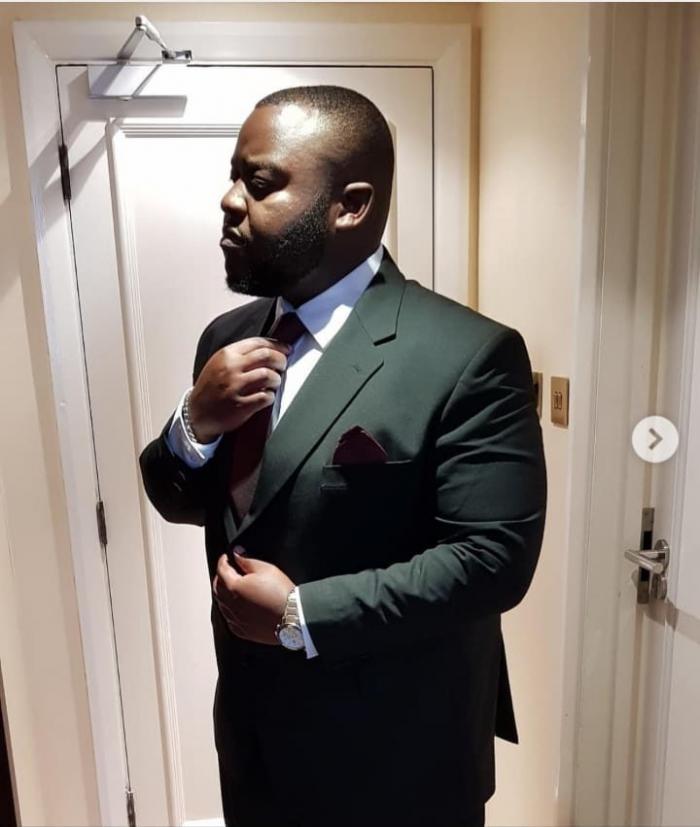 Former Deputy Prime Minister Musalia Mudavadi, is a man of few words, who mostly keeps his personal life out of the public eye.

Unlike most politicians, very little is known about the Amani National Congress (ANC) leader’s family in this case his son Michael Mudavadi.

Michael who has mostly been described as tall, dark and handsome is a brother to Moses and Maryanne Mudavadi.

In a video that went viral, the then utterly petrified politician’s son was rescued from his hideout during the high-level rescue operation where he continuously introduced himself but none of the security men appeared to recognise him.

“Mimi ni Mudavadi (I am Mudavadi) Mudavadi mmmh Mudavadi,” a terrified Mike mumbled while handing his bag to the police for the mandatory inspections.

He recently graduated from the University of Brighton in England with a Masters in Marketing, a ceremony that was attended by his family.

He also holds a bachelor’s degree in Business, Management with marketing from the same university.