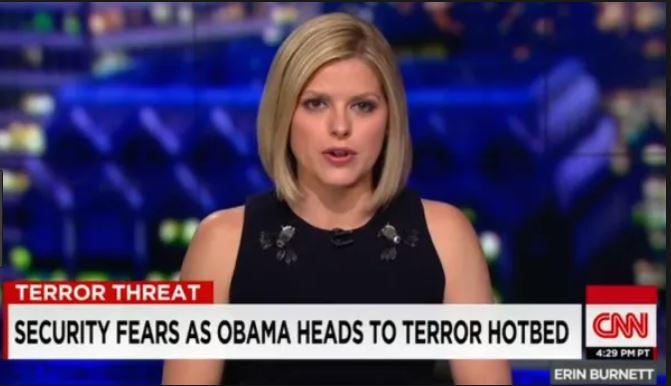 A section of the Western media is known to notoriously paint a bad picture of Africa and African countries, with some publications continuously portray only the negatives about the continent.

Africa, through the eyes of these international media houses, is mostly poverty-stricken, disease-ridden and a breeding ground for terrorists.

BBC Africa Business Editor, Larry Madowo, seems to have had enough of it and decided to give them a piece of his mind, through a hard-hitting piece published by City AM.

In the article, Madowo gave an example of Madagascar, a country whose stories in Western media are of how the nation is impoverished.

However, Larry paints a never heard side of the island, that these publications have probably always ignored.

The island reportedly has faster internet speeds than in the UK, France, or Canada, a fact these western journalists might find hard to swallow.

“It has also birthed a thriving call centre industry as well as being home to 95 per cent of the world’s real vanilla and, even more delightfully, delicious caviar,” he notes in his article.

Larry further gives examples of African innovations that have existed for years and are recently being adopted by Western nations, whose fourth estate are making a big deal out of, but were never treated with the same awe at their inception in Africa.

“When Facebook chief executive Mark Zuckerberg declared in May that sending money should be as easy as sending photos, a lot of Africans couldn’t help laughing at how groundbreaking the idea sounded for his target audience,” states Larry.

“Mobile money transactions have been commonplace in many parts of the continent for well over a decade. Millions of rural dwellers who have never had a bank account send and receive money straight to their digital wallets, and they don’t make a fuss about it,” he adds.

“So Facebook’s libra or the countless other European and American companies trying to disrupt the payments space are well behind the curve and trying to invent something that is already mainstream,” highlights the editor.

He further refers to the Westen Media’s caricature of Africa as lazy and misguided, citing that nobody reduces the whole of Europe to just homelessness, racism, and massive inequality.

The former NTV presenter brings out the fact that there is an entire generation of African innovators, doers and trailblazers tackling some of the world’s most intractable challenges using homegrown solutions.

He advises journalists and other newsmakers to instead, focus on recording their journeys, tracking their progress, and reporting on the challenges they face in transforming a continent badly in need of it.