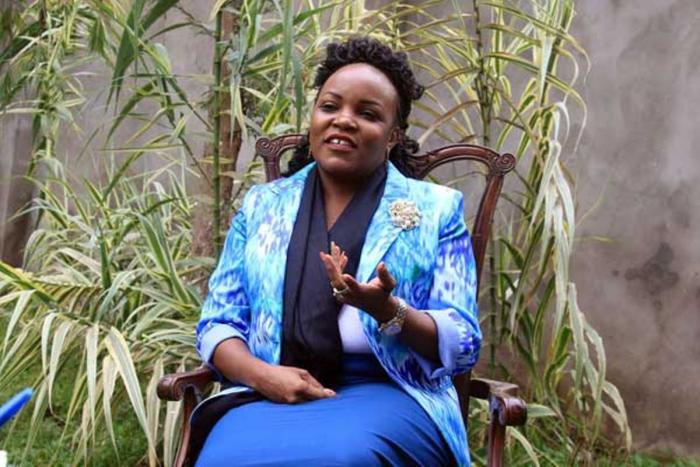 The papers showed that while the woman MP hired the chopper for campaigns during the 2017 general election, part of Joho’s flight was to attend Chris Brown concert in Mombasa as reported by The Star.

The two separate cases stated that there is a claim that the two hired helicopter services on different dates in 2016, however, they are yet to pay the outstanding balances.

Kipkorir insisted that Joho has totally refused to pay the amount, despite being served with demand notices.

“The chief pilot flew and operated the aircraft, did the rotational flying and delivered its work pursuant to the agreement,”

“The plaintiff thereafter raised invoices dated October 18, 2016, amounting to a total sum of Ksh4,434,768 inclusive of taxes, payable immediately,” the lawyer stated in his plaint.

For Ngirici, the air service provider claimed Ksh3.9 million after the woman MP settled Ksh1.96 million, being part of the Ksh5.9 million bill.

The lawmaker was sued alongside her husband, Andrew Ngirici, for the outstanding debt which arose from the use of the chopper between May 8 to August 17, 2016.

The firm wants the court to compel the three to pay the outstanding debt, meet the cost of the case, and pay interest.

In April, Korir gave the politicians five days to settle the debt or face the suit, which he eventually filed on July 30.