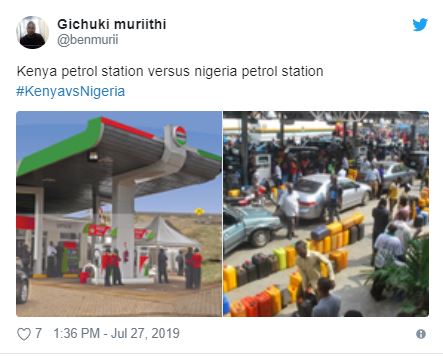 Kenyans and Nigerians engaged in a hilarious war of words on Twitter, which began on Friday and trended for the better part of Saturday.

This was after a Nigerian journalist claimed that Kenya is too dangerous for her to visit.

In a tweet on Thursday, Kemi Omololu-Olunloyo, who describes herself as an investigative and medical journalist, stated that she had cancelled her trip to the country out of fear of being attacked by Al Shabaab.

While citing the bomb attack in Mogadishu, Somalia, where six people died, the scribe revealed that she would no longer be attending the African Women in Media event that kicked off in Nairobi on Friday.

But that’s not all. Kemi also launched a scathing attack on embattled Treasury CS Henry Rotich and referred to him as a thief.

“Should we just do #KenyavsNigeria? Your finance Minister is a thief. Uhuru just named a new treasury secretary,” she added.

One Tweep, Cherry posted, “Kenyans using us for clout knowing that they can’t trend without us. To blow in Africa you have to blow in Nigeria first”.

Another Tweep posted, “The last time there was a #KenyavsNigeria the Twar lasted for a week and Nigerians Lost badly. Can’t wait to whoop them again “.

Mary Wangui commented, “It’s only in Nigerian movies where you see scenes fast-forwarded to 30 years later but the cat in that family is still alive”. 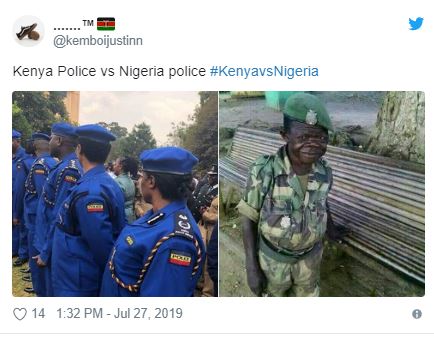 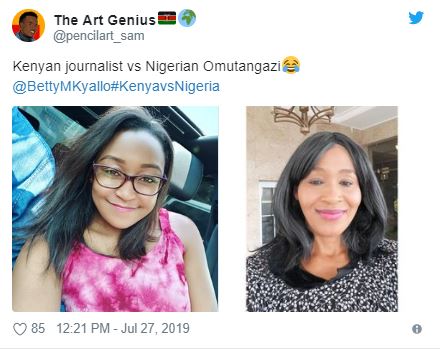 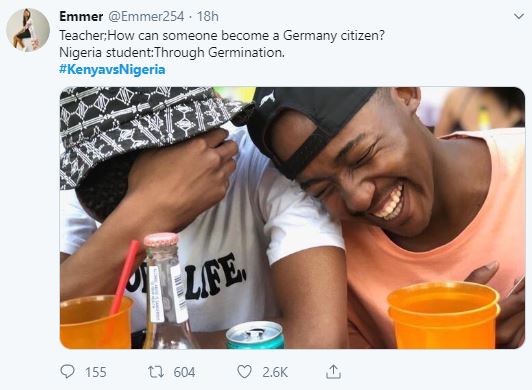 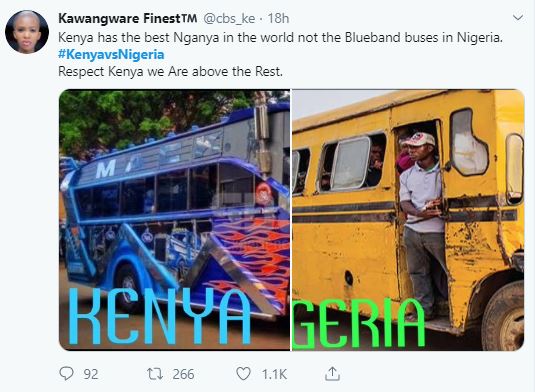