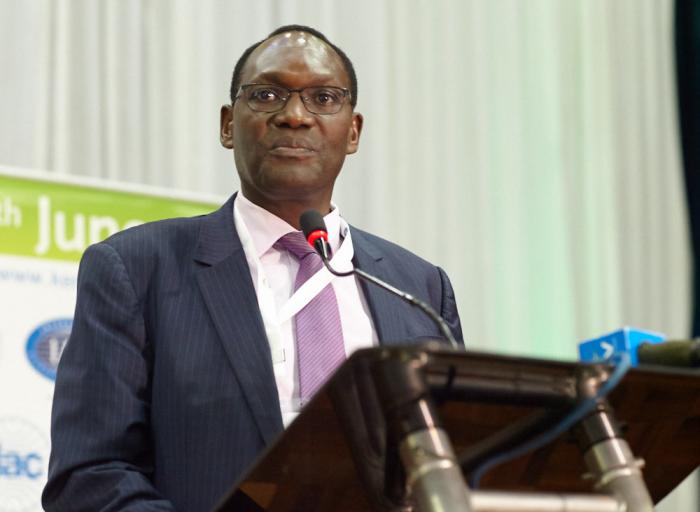 Kenya and China have once again partnered up in yet another trade that initially received heavy criticism from residents and activists.

According to the PS for trade Chris Kiptoo, Donkey’s skin, and hide will now have a market in China.

The protocol between the PS, Hamadi Boga of crops, Harry Kimutai of Livestock and development and the Vice Minister, General Administration Customs Zhang Jiwen was signed on Tuesday.

This comes after a proposal, by activists to ban the slaughter of donkeys for use in Chinese medicine.

Use of donkey skin as medicine practice which soared in recent years and decimated African populations of the animal.

Donkey skins are exported to China to make a traditional medicine known as ejiao, which is believed to improve blood circulation, slow aging, and boost libido and fertility.

The medicine was once the preserve of emperors but recently became highly sought after by a burgeoning middle-class.

Past reports by People for the Ethical Treatment of Animals (PETA) however urged Kenya to join many other African nations in banning the slaughter of donkeys.

The move by the ministry thus raised questions, especially since a number of African countries, already banned this trade, because it badly depleted the number of donkeys in those countries.