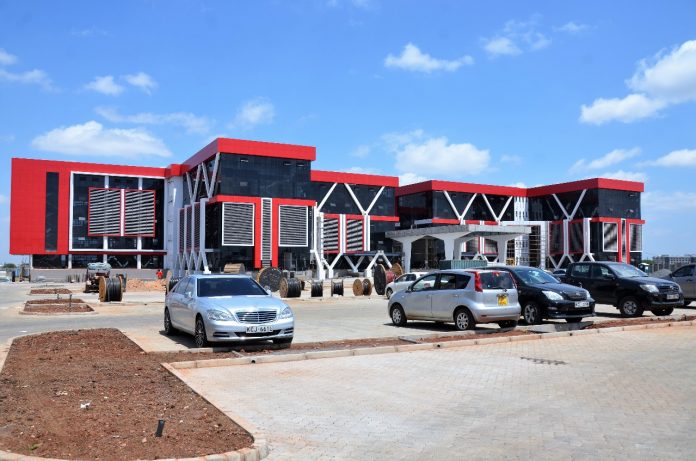 Justice James Makau suspended Mwongera from performing his roles until the case challenging his reappointment was heard and determined.

Through a petition filed by  Peter Tana, via his lawyer Charles Omanga, the court was urged to quash a gazette notice dated March 28, 2018.

The notice appointed incumbent Mwongera as chairman of the board for a period of three years for failing to consider that his last term was to expire on February 28, 2019 as required by the Kenya Roads Act.

“The court should make a declaration that Mwongera is ineligible for reappointment to serve a third term upon expiry of his current contract on February 28, 2019 and thus not qualified to serve as the chairman of the KeNHA board,” Omanga told the court.

Through court documents, the petitioner claims that it will be irregular to retain Mwongera as the chairman of the Board beyond the mandatory two terms of service.

Tana claimed that the department of infrastructure, Housing and Urban Development, failed in following the requisite procedures in their appointing process.

He further divulged that the Institute of Engineers of Kenya (IEK) was the appropriate body mandated to nominate and appoint a director who will lead the replacement process of the defendant Mwongera.

Mwongera, according to the plaintiff, should have been replaced at the expiry of his term at KeNHA in February 2019.

Erastus Mwongera, who is also a former Roads Permanent Secretary, lost his seat on the board of the National Bank of Kenya (NBK) in 2012, ending his six-year stint in the lending institution.