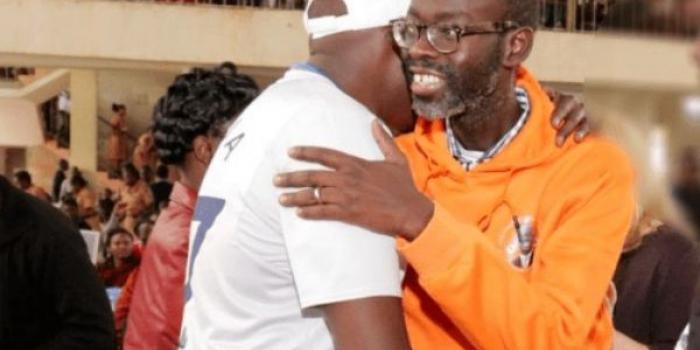 The late Kibra MP, Ken Okoth, who died on Friday at The Nairobi Hospital had a last instruction to his family members.

The MP reportedly told them that he did not want to be put on life support when his condition deteriorated.

Honouring the MP’s wish, his family agreed to switch-off the life support machine at around 4pm on Friday at the hospital.

Imran Okoth, the constituency manager, stated that during the MP’s last moments, he was unable to talk.

The family requested the media to give them privacy during this difficult time.

Okoth was diagnosed with stage four colorectal cancer which he announced in February 2019.

It is reported that he was admitted at around 5pm  on Thursday and was taken to the Intensive Care Unit (ICU) at 8 pm, when his health deteriorated.

His body will be transferred to Lee Funeral Home according to the family, who gave a press conference on Friday evening through Imran.

After he went public about his illness, Okoth travelled to France, where he sought treatment, until two weeks ago, when he returned to the country.

During his stay in Paris, he would often engage with Kenyans online to keep them abreast of his progress.

“Napambana na hali yangu” he once replied to a Kenyan who asked how he was faring.