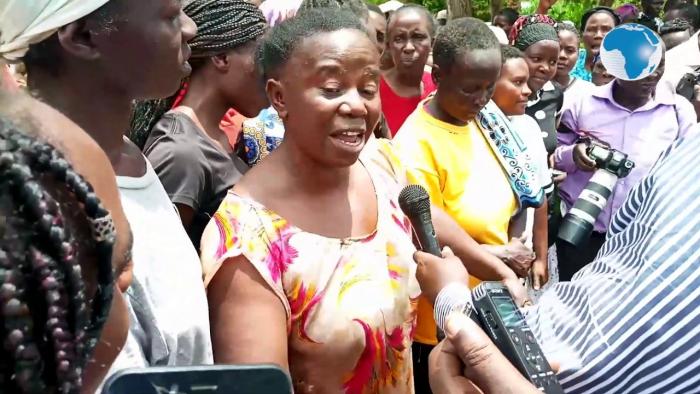 A student at Vera Beauty College in Eldoret was brutally murdered and her body dismembered at Moi’s Bridge, Uasin Gishu County.

K24 Digital reported on Tuesday, October 1, that 21-year-old Emmah Wanyota was raped and her limbs cut off by a man identified as Mustafa.

Wanyota had allegedly rejected Mustafa’s advances leading to a confrontation that ended in her death.

Wanyota was in her house when Mustafa is said to have visited and eventually used a blunt object to hit her on the head.

Her mother, Beatrice Luseno, recounted that she had left her daughter at home unharmed only to come back to the horrifying traces of the barbaric act in her living room.

“When I got back home, I did not find my daughter in the house. I, however, found my living room in a total mess; blood splattered all over,” Luseno disclosed.

Police found the suspect with a laptop and phone belonging to the deceased and detained him at Moi’s Bridge Police Station.

In a video published by the Daily Nation, parents disrupted transport at Moi’s Bridge over the brutal murder of Wanyota.

They camped at Moi’s Bridge Police Station demanding justice for Wanyota who had only a month left to complete her studies.

The parents who were baying for his blood unsuccessfully urged the police to release the suspect to them.

#“Why are they throwing teargas at us while protecting the criminal with guns?” one woman is heard asking.

Police had to disperse the crowd of mostly mothers who wanted Wanyota’s remains to be released to them. 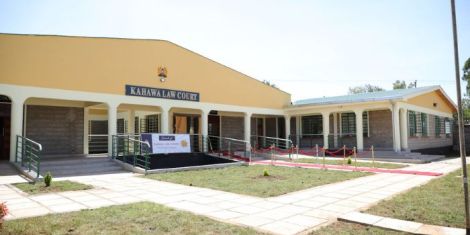