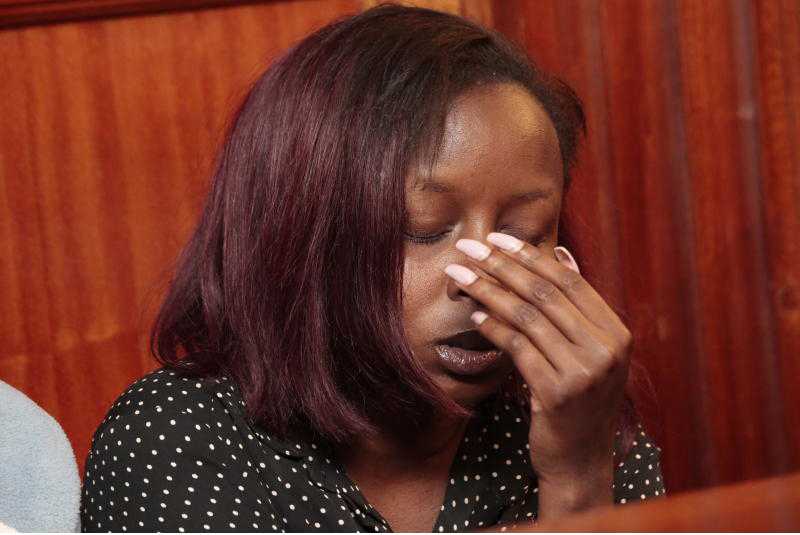 So word has it that Jacquee Maribe has become suicidal and for the few weeks – shes been battling depression and flashing it down her system with some liquor.

This was revealed by a certain tabloid that has an insider in Maribe’s circle and according to the tabloid Maribe is currently living with her parents following her doctors orders – now that they think she is not stable enough.

Apparently her health started detoriariting in July after her publicized murder case where she is said to have helped ex-boyfriend Joseph Irungu alias Jowie, to murder businesswoman Monica Kimani was closed and awaits final ruling. 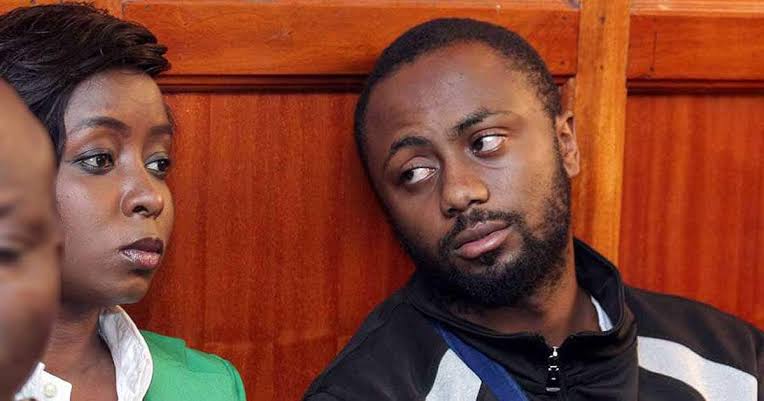 Seeing that the possibility of the case going away is nil – Jacquee apparently has lost so much weight from the stress and not eating.

However now that tabloids are talking about her said situation – as expected Jacquee Maribe has come out to deny the allegations in a post where she wrote; 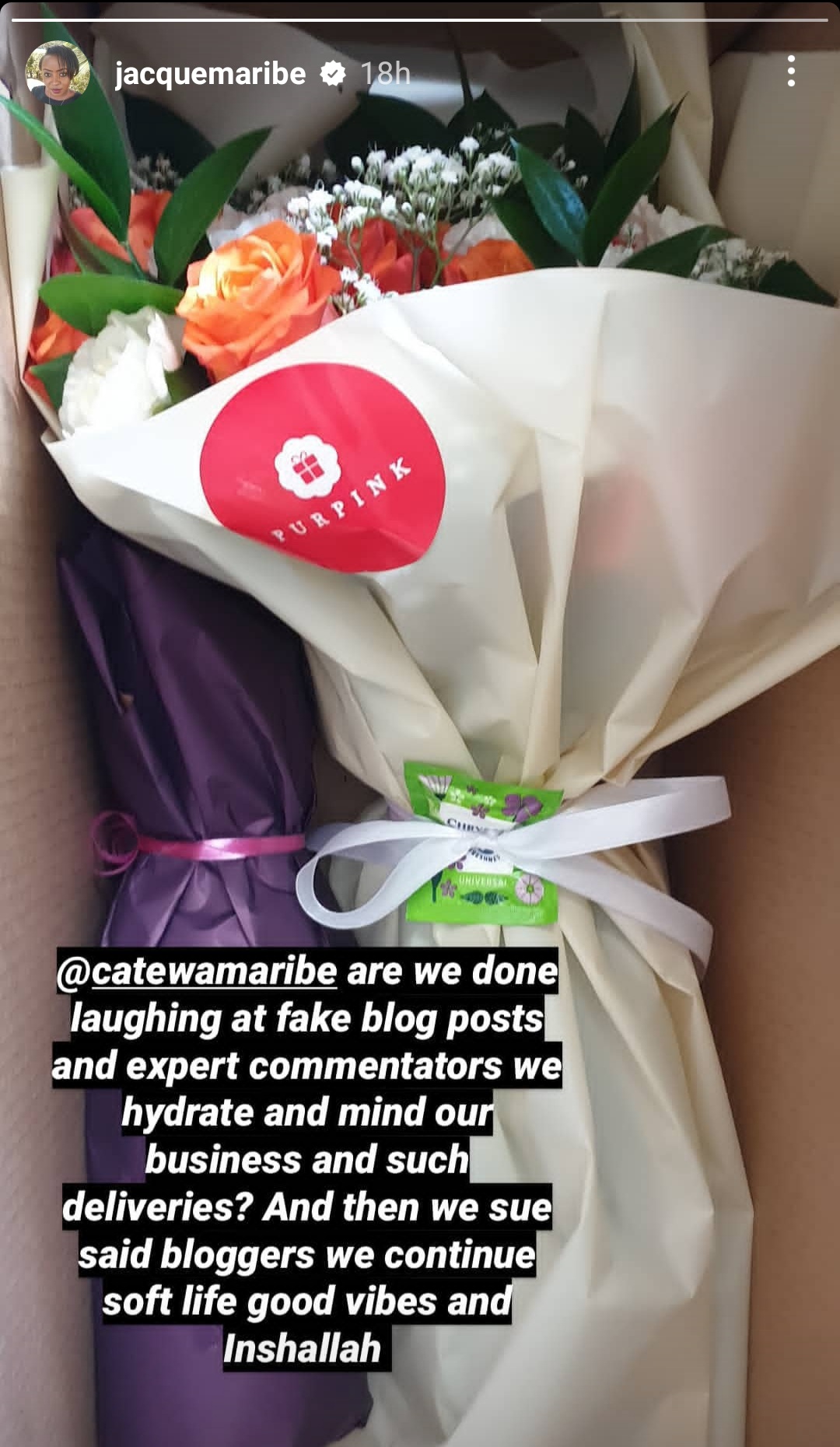 @Catewamaribe are we done laughing at fake blog posts and expert commentators we hydrate and mind our business and such deliveries?

Suicide watch? Depression? By who? When? Why? I don’t even drink. I’m happy and healthy.But ni life, sasa watu wakitaka clicks tufanye? (But it is life, if people want clicks, what do we do? 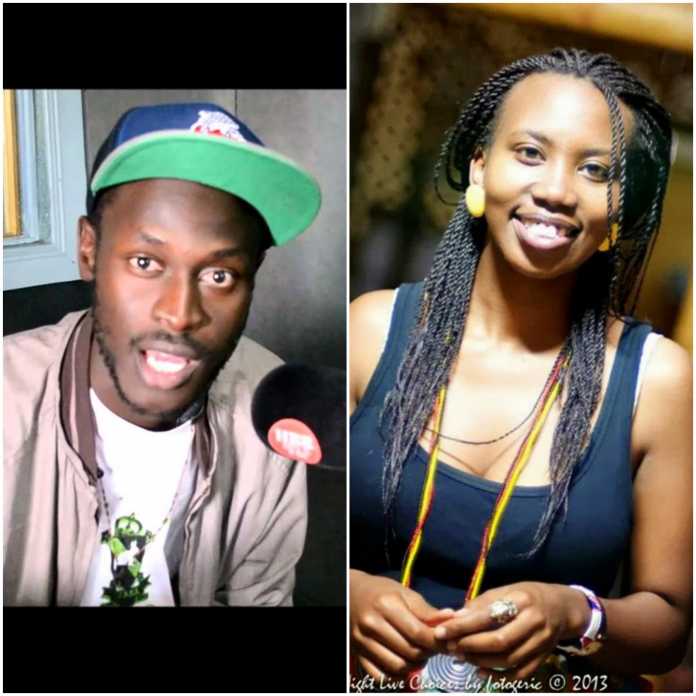